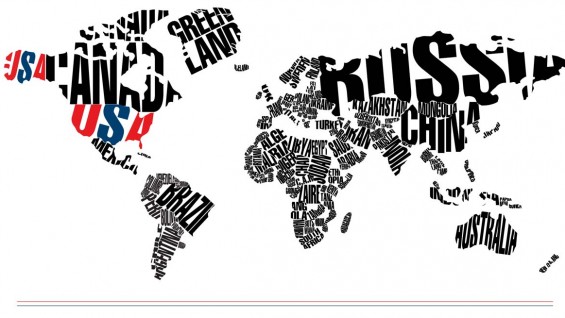 President Jamshed Bharucha requests the pleasure of your company for the Twelfth Annual Benjamin Menschel Distinguished Lecture with guest speaker Richard N. Haass: "Why Foreign Policy Begins at Home." Haass contends that the United States must sharply limit its engagement in foreign wars and humanitarian interventions in order to reclaim its role as the primary director of global events -- rather than being shaped by them -- and maintain that role in a world of unprecedented chaos and constant crisis. The lecture takes place on Thursday, May 9 at 6:30 pm (doors open at 6 PM) in The Great Hall – located in The Cooper Union’s Foundation Building. 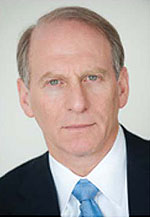 Dr. Richard Haass is a president of the Council on Foreign Relations, the preeminent independent, nonpartisan organization in the United States dedicated to the study of American foreign policy. Until 2003, Dr. Haass was director of policy planning for the Department of State as well as U.S. coordinator for policy toward the future of Afghanistan and U.S. envoy to the Northern Ireland peace process. He was also special assistant to President George H.W. Bush and senior director for Near East and South Asian affairs on the staff of the National Security Council from 1989 to 1993. Dr. Haass is the author or editor of twelve books on American foreign policy and one book on management. His most recent book is Foreign Policy Begins at Home: The Case for Putting America’s House in Order. He regularly writes and speaks on global issues. A Rhodes scholar, he holds a BA from Oberlin College and both Master and Doctor of Philosophy degrees from Oxford University. He has received honorary degrees from Hamilton College, Franklin and Marshall College, Georgetown University, Oberlin College, Central College, and Miami Dade College.

The Benjamin Menschel Distinguished Lectureship is made possible through the generosity of the Horace W. Goldsmith Foundation. Now in its twelfth year, this highly regarded lecture series has provided a public platform for some of the most renowned scientists and prominent intellectuals of our time.