Lecture by Carolyn Christov-Bakargiev: "On Witnessing" 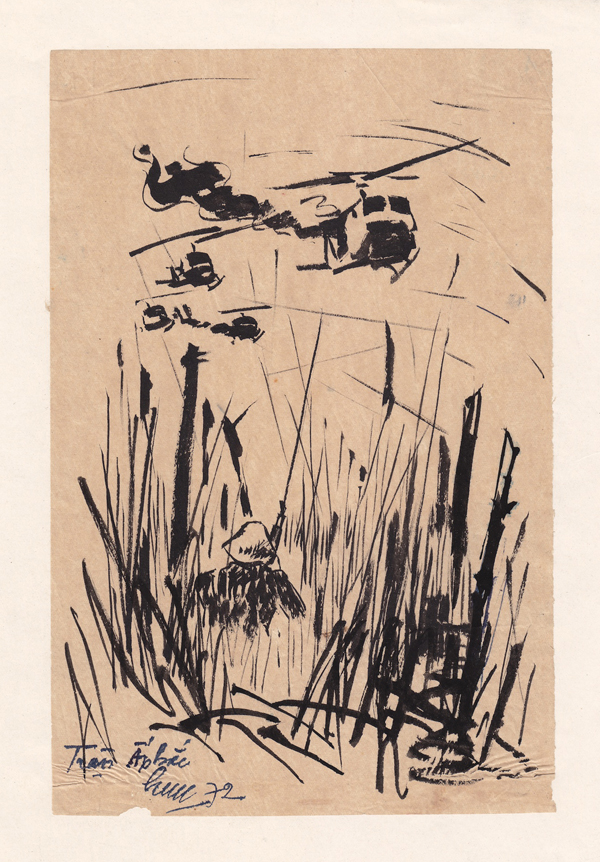 The School of Art's Spring 2013 Menschel Visiting Professor, Carolyn Christov-Bakargiev, acclaimed curator and artistic director of dOCUMENTA (13), will present a free public lecture on Wednesday, April 24, 3:30 to 5 pm, at The Cooper Union titled "On Witnessing."

In her lecture at The Cooper Union, Christov-Bakargiev will reflect on the numerous ideas, practices, actions and events that were developed in dOCUMENTA (13) focusing on the question of witnessing,  testimony and storytelling: how is one a witness to events, and what is a witness? How do forms of presence or absence manifest in a society of invisible puppeteers - being in one place and not in another in the digital age - and how art can be a medium through which to articulate this through matters of importance, (portare = to hold, or carry) within, and from one place to another? 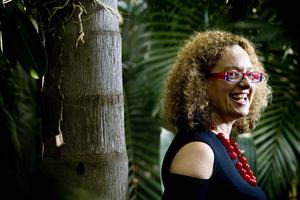 Carolyn Christov-Bakargiev is a curator and writer based in Rome, Kassel, and New York. She was the artistic director of dOCUMENTA (13) in Kassel, Germany, from June 9 to September 16, 2012. Portions of the project were also located in Afghanistan, Egypt and Canada. Previous positions include senior curator of exhibitions at P.S.1 Contemporary Art Center, a MoMA affiliate; chief curator at the Castello di Rivoli Museum of Contemporary Art (and interim director in 2009); co-curator of the 2005 Turin Triennial, and artistic director for the 16th Biennale of Sydney in 2008. As a writer, she has been interested in the relations between historical avant-gardes and contemporary art and has written extensively on the Arte Povera movement, and has published monographs on William Kentridge, Pierre Huyghe, and Janet Cardiff & George Bures Miller.

In her numerous exhibitions, curator/writer Christov-Bakargiev (b. 1957) has long sought to defy the distinction between the contemporary and non-contemporary, basing her projects on forms of commitment to imagination as a space of politics and aesthetics. Working with a diverse set of artists from across the world, Christov-Bakargiev’s projects have highlighted artistic procedures that question the nature of artistic practice and its engagement into the world. Her exhibitions exemplify an expanded query into the potentiality of artistic research, in which works, or forms of imagination, "explore commitment, matter, things, embodiment, and active living in connection with, yet not subordinated to, theory."