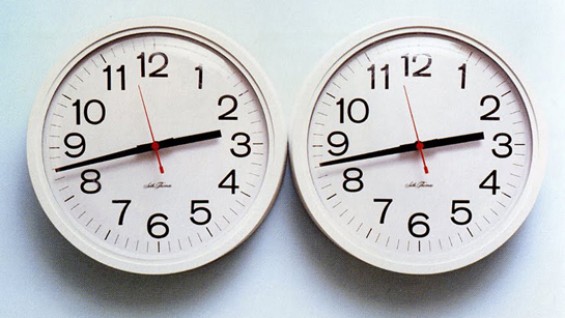 The art historian, independent curator and critic David Deitcher will discuss "Once More, with Feeling," a forthcoming book of essays focusing on the resurgance of emotive art in the 1980s.  Examining the relationship between memory, emotion and forgetting by weaving childhood memories with personal accounts of New York in the 1980s, particularly the AIDS crisis, which decimated the generation of gay men to which Deitcher belongs.  Back when testing positive for HIV was still a death sentence, artists responded to the epidemic with works that evoke emotion rather than masking it. Surveying works by artists—some well known and many unknown for having died so young—that range across every medium, Deitcher’s project considers what was at stake in the return of affect and emotion to contemporary works of art at that time.