Film Screening and Discussion: CHILDREN WITHOUT A SHADOW 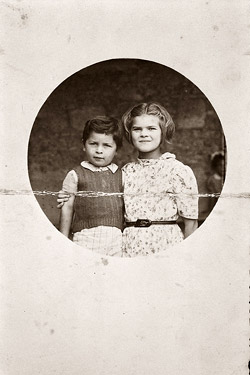 This touching documentary is a tale of the resilience of all the hidden Jews in Belgium, seen through the eyes of a remarkable man: Professor Shaul Harel, who was hidden at age five in Brussels during World War II.   The film recounts Harel’s return to his birth town with his wife and daughters to see the places where he was hidden and the teacher who saved him.  After the screening on Sunday, April 29 at 2 PM at The Cooper Union - The Rose Auditorium, Professor Harel, a pediatric neurologist, will discuss the developmental aspects of children hidden during the Shoah and trans-generational aspects of their trauma. Harel will be joined by writer/director Bernard Balteau, who will discuss aspects of making the film.  Q & A to follow.

This program is made possible through the sponsorship of Delta Airlines.