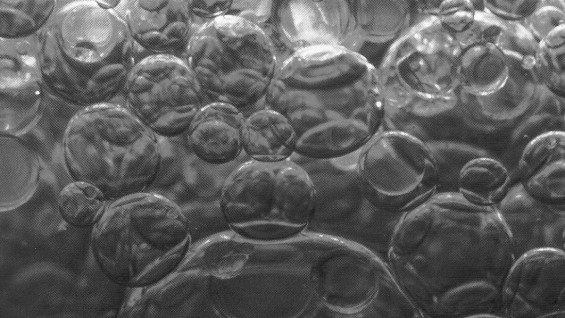 After studying architecture and history in Italy, Mr. Carpo was an Assistant Professor at the University of Geneva in Switzerland, and has been a tenured Associate Professor in France since 1993.

Mr. Carpo's research and publications focus on the relationship among architectural theory, cultural history, and the history of media and information technology. His award-winning Architecture in the Age of Printing (MIT Press, 2001) has been translated into several languages. His most recent books are The Alphabet and the Algorithm (MIT Press, 2011); and The Digital Turn in Architecture, 1992-2012 (Wiley, 2012). Mr. Carpo's recent essays and articles have been published in Log, The Journal of the Society of Architectural Historians, Grey Room, L'Architecture d'aujourd'hui, Arquitectura Viva, AD/Architectural Design, Perspecta, Harvard Design Magazine, Cornell Journal of Architecture, Abitare, Lotus International, Domus, and Arch+.