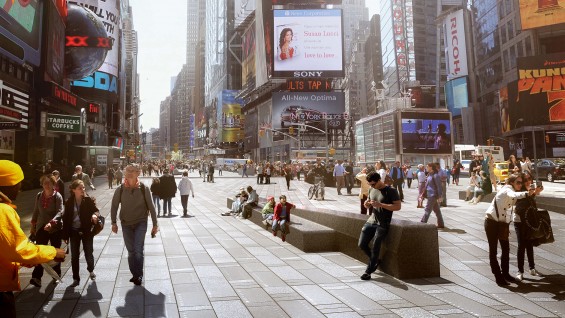 Since 1989, Craig Dykers has established offices in Norway, Egypt, England, and in the United States. His interest in design as a promoter of social and physical well-being is supported by ongoing observation and development of an innovative design process.

As one of the Founding Partners of Snøhetta, Craig has led many of the office's prominent projects internationally, including the Alexandria Library in Egypt and the Norwegian National Opera and Ballet in Oslo, Norway. He is currently overseeing Snøhetta's two New York City projects, both under construction: the National September 11 Memorial Museum Pavilion at the World Trade Center and the new Times Square Reconstruction. Craig is also leading the design of two new projects in San Francisco, the expansion of the San Francisco Museum of Modern Art and the waterfront Golden State Warriors Arena. Other recent projects include the James B. Hunt Jr. Library at North Carolina State University, the Albright-Knox Art Gallery Expansion Masterplan in Buffalo, New York, the Wolfe Center for the Arts at Bowling Green State University, and the Museum for Environmental Sciences in Guadalajara, Mexico which is currently in development. In 2011, Craig and Snøhetta collaborated with the Guggenheim Museum on immersive installations for their series titled "Stillspotting."

Published internationally for over 25 years, Craig has most recently been the subject of an exposé in the January 2013 New Yorker magazine, while the practice has also been nominated in 2013 by Fast Company Magazine as one of the ten most innovative architecture companies in the world.

Craig has served as a Diploma Adjudicator at the Architectural College in Oslo and in recent years has been a Visiting Professor at Syracuse University, Cornell University, Parsons and Washington University in St. Louis. He has lectured extensively throughout Europe, Asia, and the Americas. He is an Honorary Fellow of the Royal Institute of British Architects, a Fellow of the Royal Society of Arts and Manufacturers, a LEED accredited professional, and a member of the American and Norwegian Institutes of Architects.