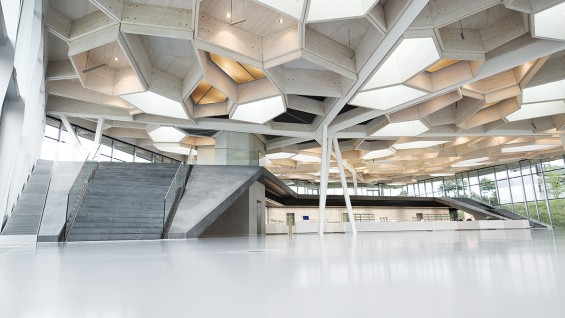 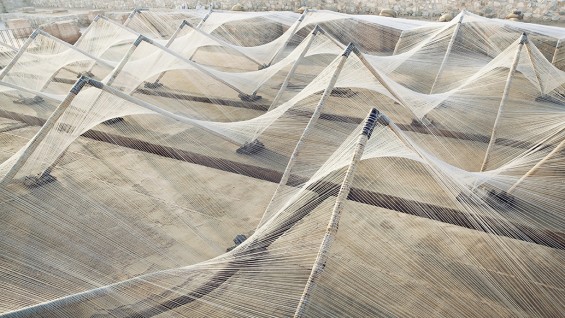 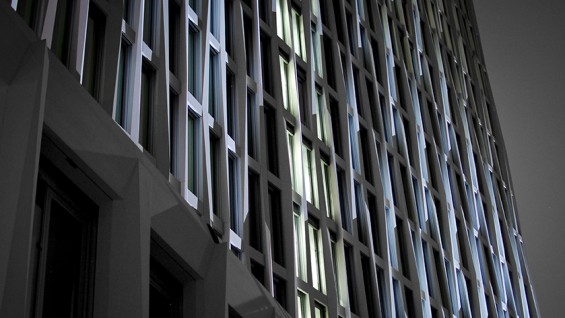 FRANK BARKOW studied architecture at Montana State University and the Harvard GSD. He has recently taught at the Royal College of Art in London, the EPFL in Lausanne, Harvard GSD, and University of Wisconsin in conjunction with his firm winning the Marcus Prize for Architecture.

In 1993 Frank Barkow and Regine Leibinger founded their practice in Berlin. Their interdisciplinary, discursive attitude allows their work to expand and respond to advancing knowledge and technology. This know-how contributes to recent projects including a gatehouse and factory-campus event space in Stuttgart Germany and the TRUTEC Office Building in Seoul. Current research projects have focused on infra light concrete, facade systems, space-frames, and ceramic elements. Recently completed projects include a high rise, Tour Total, near the Berlin main train station for CA Immo Developments and an apartment and hotel complex in passive house standard in Freiburg. A Current project on the boards is a multi-use extension for the Aufbau Haus in Berlin.

Barkow Leibinger’s research work was shown recently at the 4th Marrakech Biennale and was included in the 11th Architecture Biennale, Venice, Arsenale Show. It was shown at the Architectural Association in London and 032c Gallery in Berlin in conjunction with the publication of the catalogue “An Atlas of Fabrication”. Their work is in the permanent collections of MoMA, the Heinz Architecture Center, Pittsburgh, and the Deutsches Architekturmuseum, Frankfurt.