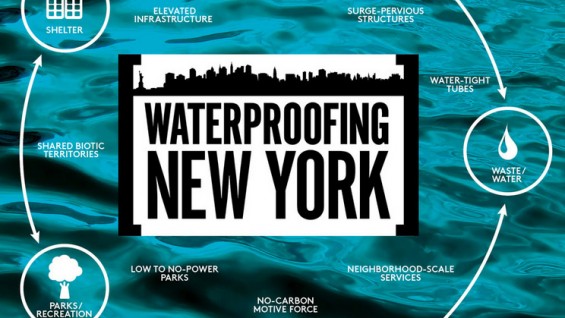 Lydia Kallipoliti will participate on the "Waste/Water" panel at the Waterproofing New York Symposium to be held at the Spitzer School of Architecture, City College of New York on March 2, 2013.

"Professor Hoffman-Brandt and Professor Catherine Seavitt Nordenson (AR '94) are the organizers of 'Waterproofing New York,' a daylong conference to explore the impact of past and future storms on five key infrastructure systems: water/waste, power/data, circulation/fuel, parks and recreation, and shelter. ... Speakers include municipal leaders, scientists, engineers and designers. The event has been shaped to appeal to a wide audience of designers and members of the community interested in New York’s future."  - The City College of New York