Physics Class of 1967 Returns to Cooper for a Reunion 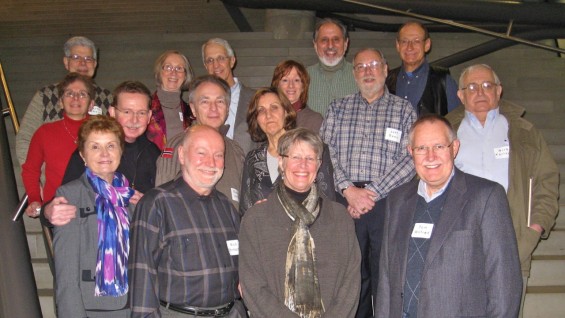 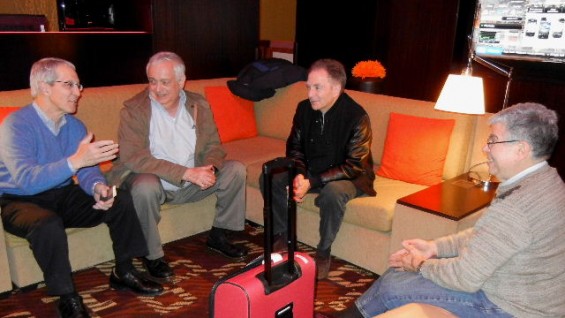 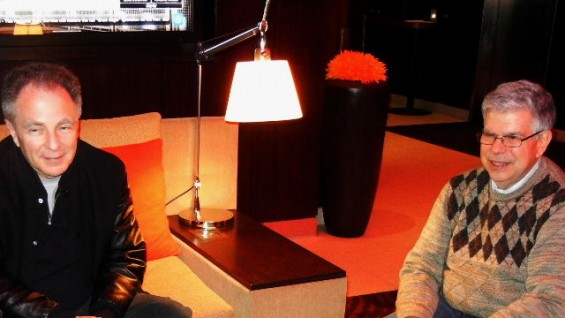 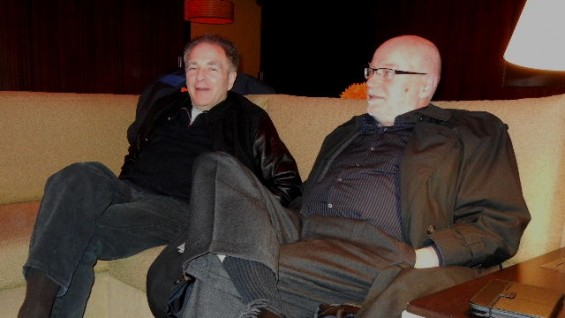 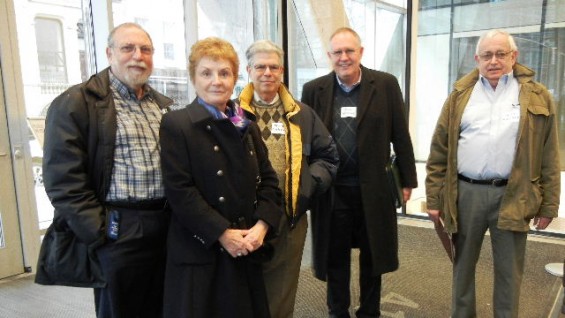 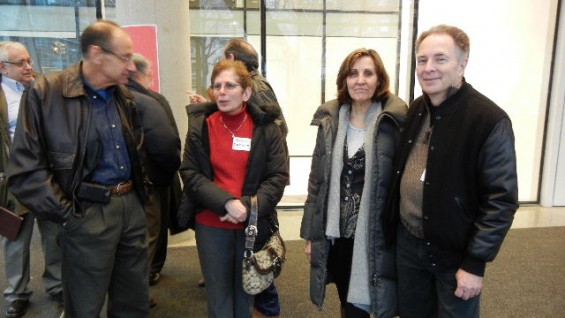 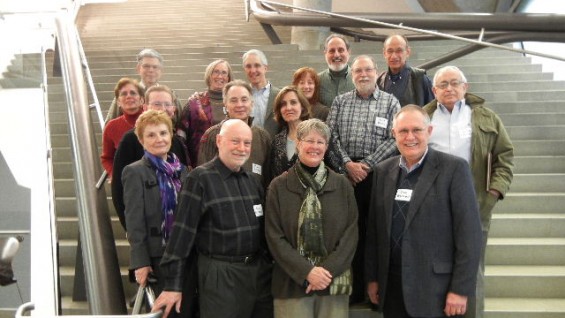 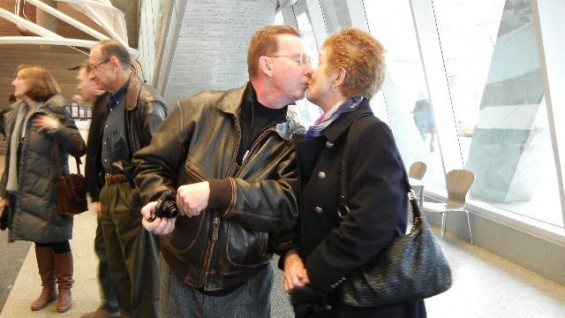 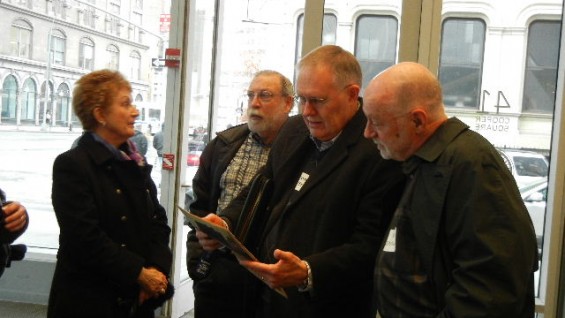 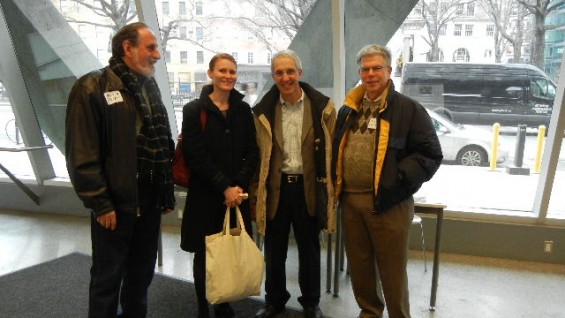 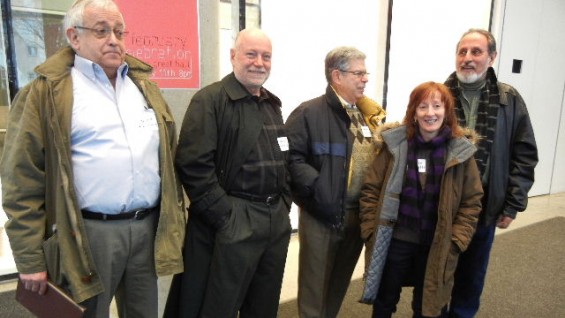 Members of the Physics Class of 1967 and their families

In 1967, 18 students received Cooper Union’s first-ever Bachelor’s of Science degrees with a major in Physics. After graduating from Cooper, the class remained very close, staying in touch as they pursued diverse careers in physics research, medicine, technology and even educational administration.  For many years, the group published its own newsletter called Leprosy, where they shared updates on their families and professional lives.

In February 2012, 45 years after graduating, members of the Physics class of 1967 returned to Cooper Union with their families for a reunion organized by Allan Khoury.  Alumni traveled from as far as Ohio and North Carolina to connect with their classmates and visit the school that was an important part of their lives.  On Friday, February 10, several members of the class met for drinks and an evening of conversation.  The next day, the entire group took a tour of the New Academic Building at 41 Cooper Square.  As part of the tour, they visited the Richard Extermann Physics Suite and reminisced about taking classes with Dr. Extermann.  The class enjoyed dinner at an upscale local restaurant and Dim sum in Chinatown on Sunday before saying goodbye.

Returning to Cooper after so many years was a special experience for the Class of 1967.  They shared fond memories of their time at Cooper, and commented on how much the neighborhood had changed.  “The big surprise was seeing all the classmates,” said Ernest Seglie, a member of the class.  “There can be a lot of change in 45 years, but basic personality stays the same.  We all got on rather well.  As a classmate noted:  We were all good friends in college; it is no surprise that we could get along so well after all these years.”

Read more about Ernest Seglie’s perspective on the reunion.