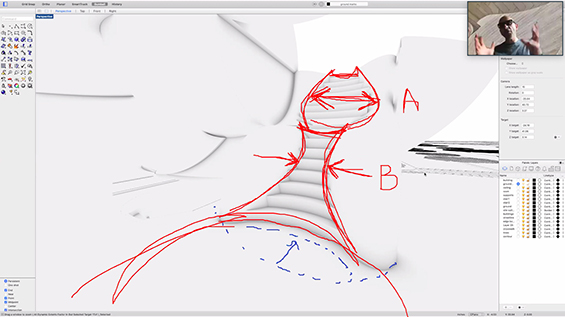 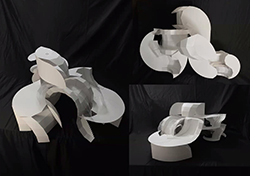 The guiding principles of the studio were driven by the theme One, Two, Few. How many parts are required to make one? Is two a pair, or two parts of a whole? Does few mean there are too many or not enough? When does a group start behaving like a single? One, Two, Few is a series, a progression of increasing number and complexity. But it is also One Too Few: not enough, or a test of economy and precision.

What characterizes logics of one, two, or few? What architectural potencies are native to each? Through the organization of plan and section, these logics paradoxically produce multiple, simultaneous, and often irreconcilable organizations and behaviors. These are not accidents to avoid, but the properties of geometric precision to harness.

This semester the Architectonics studio investigated what happens when individuals double and multiply, when pairs must cooperate, when two becomes three, and when three is also one. The studio used an explicit set of abstract geometric rules and their behaviors. The world of design was structured by the forms the students learned to generate and control with precision. Geometry was understood not as primitives (cones, pyramids, spheres) to be composed, but as parameters to be manipulated. 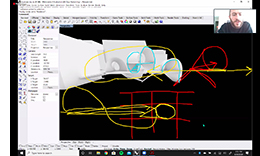 The abstraction of geometry (and its demand for rules) contended with architectural agency and scale through its transformation of the seemingly mundane problem of stairs. Stairs were examined in precedents to become experts in their anatomy and power to organize spaces around them. Confronted by the predicament of the stair, geometry must become architectural.