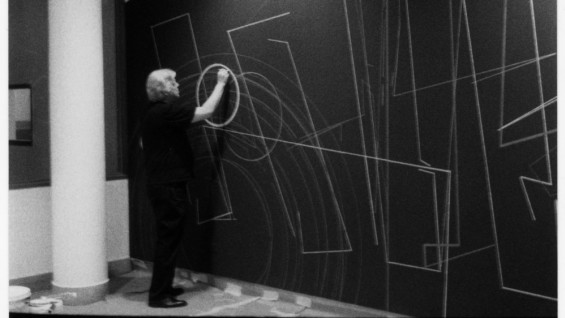 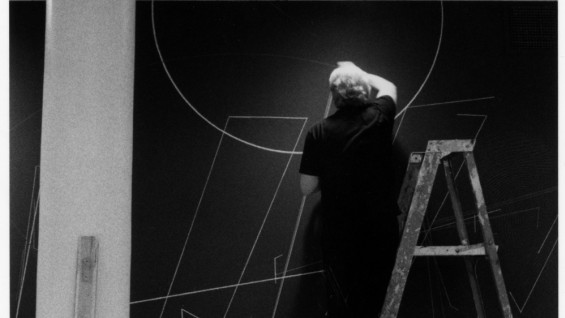 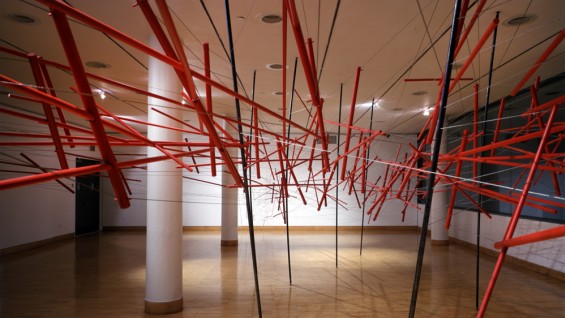 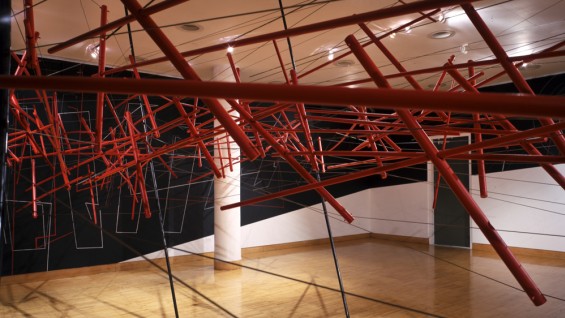 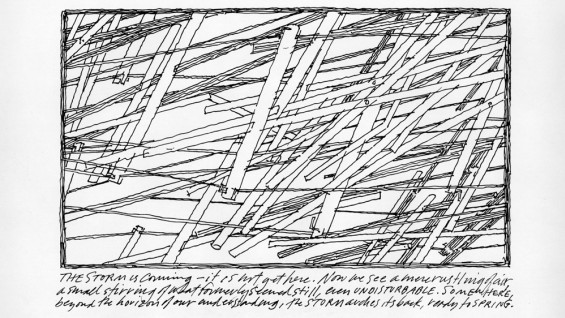 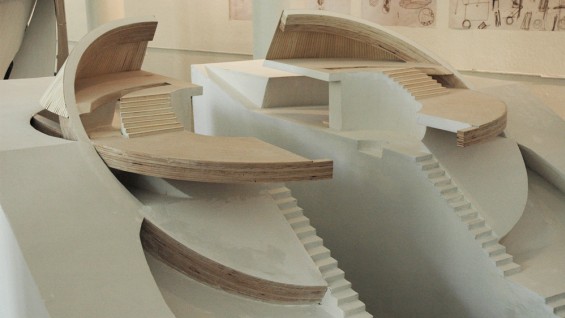 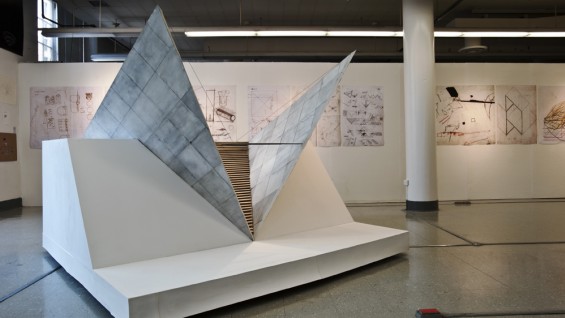 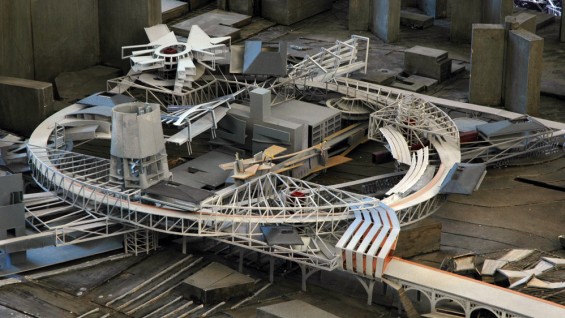 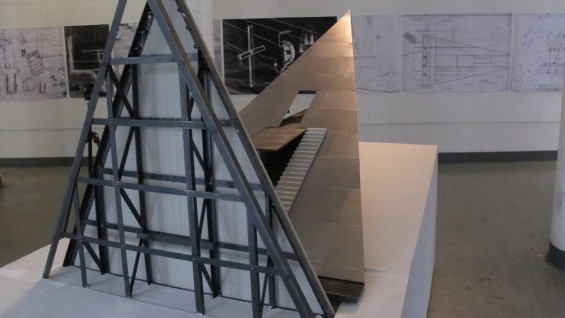 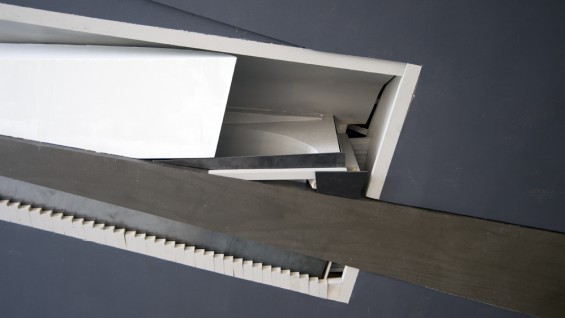 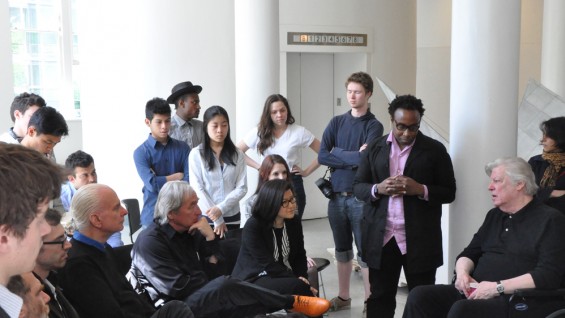 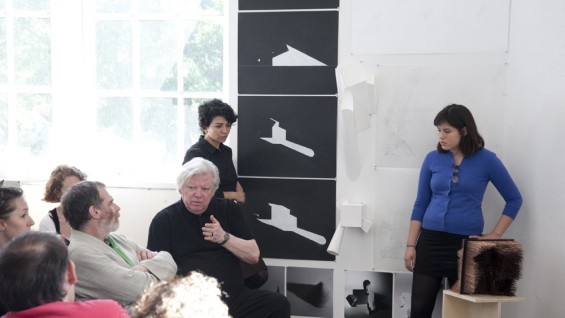 The Irwin S. Chanin School of Architecture and The Cooper Union mourn the loss of a great teacher, a great and ethical artist, a visionary architect and dear friend to The Cooper Union across four decades.  Professor Lebbeus Woods, who passed away on 30 October, was someone who explored architecture to the very limits of its being, and whose ethical compass and staunch resistance to the consumerist spectacle was an inspiration and guide to us all.   His loss to the school, as well as the profession of architecture, is irreplaceable.

Professor Woods believed passionately in the power of architecture to reflect as well as transform; to provoke and disrupt as well as make community.  Through an extraordinary corpus of exquisitely crafted drawings, three-dimensional installations, including his path-breaking exhibition at the School of Architecture in 2002 titled "The Storm," and over the last four years, through a supremely intelligent blog, Lebbeus constructed buildings, places, worlds, even galaxies of singular vision and reflection that have had a tremendous impact on the study and practice of architecture.

At the School of Architecture, Professor Woods will be most remembered as a patient and inspiring teacher who loved the school and his students.  He challenged students to join him in questioning the conventions of architecture through studio projects such as "Airborne Laboratory for Living," (1987), "Einstein's House"(1989), "Cities of Night" (2000), "The Proto-Urban Campus: Columbia University Campus Extension" (2008), "Cube, Cylinder, Pyramid, Cone" (2009, 2010), and "Four Ideal Houses" (2011, 2012).  In addition, seminars addressed "Radical Space" (2006), "Knots" (2010) and "Blogging Architecture" (2011). Studio critiques were exploratory conversations that engaged students across years and fellow faculty alike.  He spoke with joy and genuine excitement about how much he continued to learn from his students; how he admired their spirit and was inspired by their passion and idealism.

Professor Woods held his midterm reviews for his Architectonics studio at the School on the Thursday before the Storm.  He was characteristically engaging, probing, generous, and kind. He will be long remembered and forever missed by us all.

Please view the following links to read more responses to and thoughts on the passing of Lebbeus Woods:

"Why the Unbuilt Visions of Architect Lebbeus Woods Matter," ArtInfo

"Object of the Day: Centricity Series," The Cooper Hewitt