Diana Agrest: The Making of an Avant-Garde 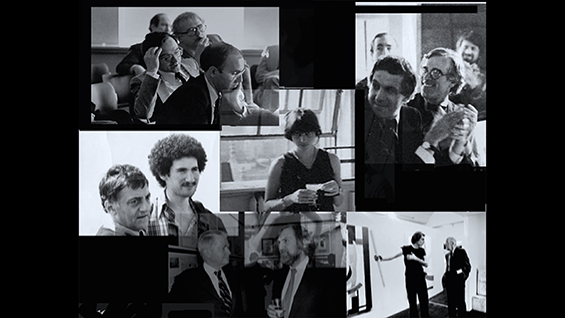 The exhibition accompanies the eponymous film written, produced and directed by Diana Agrest.

"The Making of an Avant-Garde: The Institute for Architecture and Urban Studies 1967-1984" exhibits documents contextualizing the founding and influence of the Institute through photographs, press, and journal clippings from some of the most renowned architects of today.  Composed using Prof. Agrest's own archival materials, the exhibition establishes a rich and abundant portrayal of the period, the Institute's leaders, critical themes and compelling stories chronicling the formation of the Institute as fertile ground for the making of an avant-garde.

The film premiered at The Museum of Modern Art in New York in June 2013.

This event is open to current students, faculty, and staff.