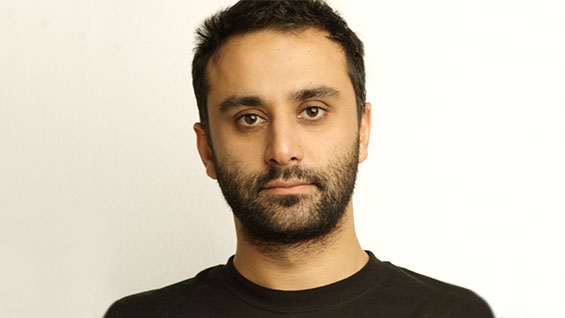 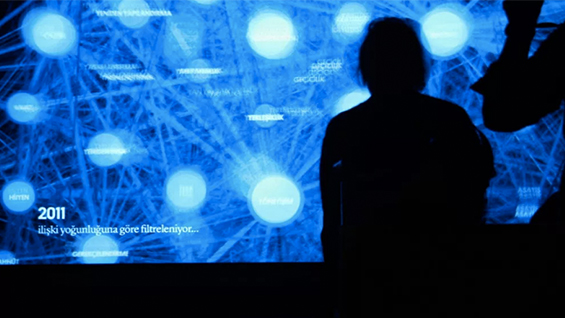 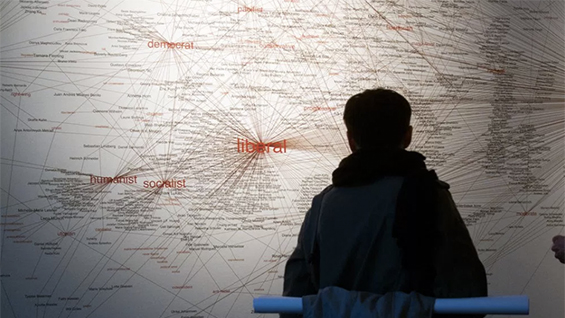 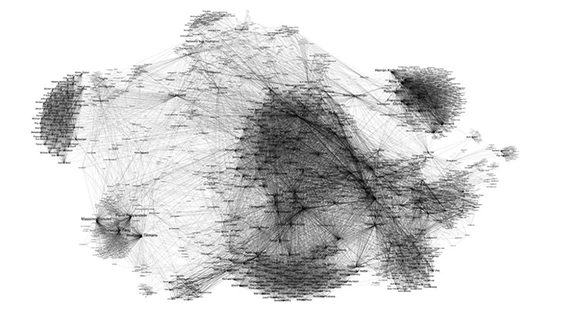 The Intra-Disciplinary Seminar (IDS) Public Lecture Series presents a lecture by Burak Arikan entitled "Data Asymmetries." It is free and open to the public.

The central source of power today stems from the control of data, increasingly from people's behavioral surplus. In this talk, Burak Arikan will discuss ways of interrogating how power accumulates in complex networks and speculate on ways and challenges of building civic data solidarity networks against the increasingly data driven hegemony.

Burak Arikan is a New York and Istanbul based artist working with complex networks. He takes the obvious social, economical, and political issues as input and runs through an abstract machinery, which generates network maps and algorithmic interfaces, results in performances, and procreates predictions to render inherent power relationships visible and discussable. Arikan completed his master’s degree at the MIT Media Laboratory in the Physical Language Workshop (PLW) led by John Maeda. Prior to MIT, he received an MA degree in Visual Communication Design from Istanbul Bilgi University in 2004, and a BS degree in Civil Engineering from Yildiz Technical University in 2001. Arikan is the founder of Graph Commons, a collaborative platform for mapping, analyzing, and publishing data-networks.