A Conversation with Anne Pasternak 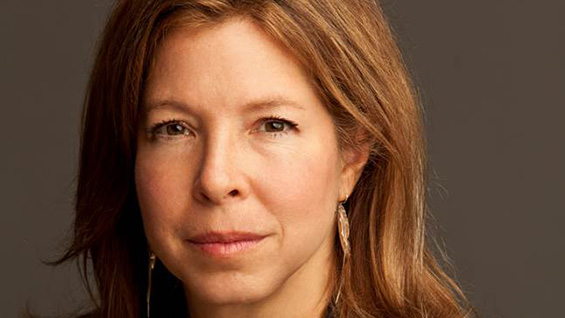 The Director of the Brooklyn Museum since 2015 and the former President and Artistic Director of Creative Time for 20 years will give a free, public talk as part of the Intradisciplinary Lecture Series.

On September 1, 2015, Anne Pasternak joined the Brooklyn Museum, one of the oldest and largest fine arts collections in the nation. Previously, she served as President and Artistic Director of Creative Time, a non-profit arts organization based in New York City that commissions and presents adventurous public art projects. In her twenty years of leadership, the organization collaborated with hundreds of artists, expanded its work globally, and introduced millions of people to innovative contemporary art practices. Renowned projects include performances in the historic Brooklyn Bridge Anchorage, sculptural installations in Grand Central Station’s Vanderbilt Hall, sign paintings in Coney Island, skywriting over Manhattan, and among the most remarkable, the Tribute in Light, the twin beacons of light that illuminated the sky above the former World Trade Center site six months after 9/11, and which continue to be presented on the anniversaries of that date.

Anne has been committed to initiating projects that give artists opportunities to engage in the big issues of our times while also expanding their practice, including such now-renowned artists as Doug Aitken, Laurie Anderson, Cai Guo-Qiang, Nick Cave, Paul Chan, Jenny Holzer, Vik Muniz, Shirin Neshat, Tom Sachs, Kara Walker, and many more. She is known as a field innovator, having launched international programs such as the Creative Time Summit, the largest art and social-justice conference in the world, and Creative Time Reports, which provides artists with a space to voice analysis and commentary on issues too often overlooked by mainstream media.

With her demonstrated imagination and skill, Anne envisions new ways to connect the Brooklyn Museum’s historical collections with leading-edge ideas and practices. Deeply passionate about engaging broad audiences and the limitless power of art to move, motivate, and inspire, she is a staunch advocate for the civic and democratic roles our cultural and educational institutions can play.