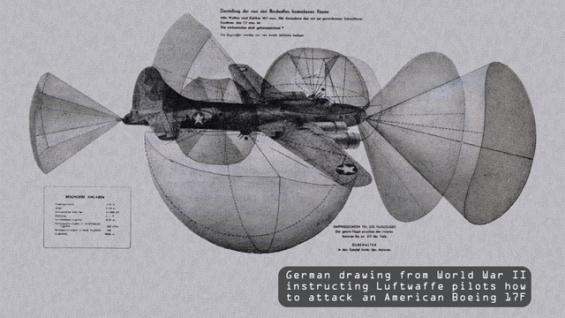 Two Journeys is dedicated to the twenty-six first year students at The Cooper Union in Professor Webb’s charge. Having spent the fall 2007 semester learning, through their drawings, who they are, Webb views the exhibition as an opportunity for the students to learn about him and his work. Organized in a linear manner; the exhibit can be read like the pages of a book. It concerns two themes: a train of thought deriving from the Reyner Banham article A Home is not a House (1965), and a study of linear perspective projection.

Circa 1963, Webb joined the Archigram Group, a collection of six young architects rebelling against what they saw as an English architectural scene on life support. Through the pages of a magazine, the group produced highly colored images of ‘a new architecture that would stand alongside the space capsules, the inflatable structures and the lifestyles of a new generation.’ For the last eleven years, an exhibition of the group’s work has been touring the world. Originating in Vienna, it visited New York in 1998, Seoul, Korea in 2002, and was mounted in London in 2004. Webb came to the United States in 1965, and has since taught architecture at The Cooper Union, Columbia University, and several other schools.