Zephyr Teachout on "The Monopoly Moment: The New Anti-Trust Paradox" 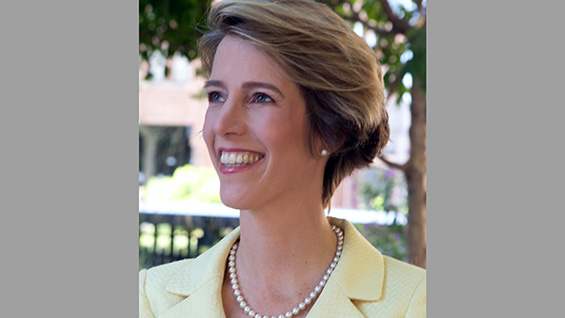 The Cooper Union’s 2015 The John Jay Iselin Memorial Lecture, which is free and open to the public, will feature author, organizer, educator and scholar Zephyr Teachout. A constitutional and property law professor at Fordham Law School, she will address “The Monopoly Moment: The New Anti-Trust Paradox.”

Teachout is a leader in the fights for economic and political equality and against concentration of wealth and control in the hands of the few. Best known for her efforts to limit the influence of money on politics, her arguments were cited in the Citizens United case by Supreme Court Justice John Paul Stevens. Her book, Corruption In America: From Benjamin Franklin’s Snuff Box to Citizens United, discussed the trend of loosening restrictions on campaign finance.

Teachout is also a top legal expert on corruption and a notable antitrust and environmental activist. She has worked on political campaigns at every level, and she made a strong challenge to Gov. Andrew Cuomo in the 2014 Democratic gubernatorial primary.

The John Jay Iselin Memorial Lecture honors the 10th President of The Cooper Union, who served from 1987 to 2000. As General Manager and then President of Channel 13, Jay Iselin was largely responsible for making Public Television a vital force in broadcast journalism, originating such programs as Nature and The MacNeil/Lehrer NewsHour.