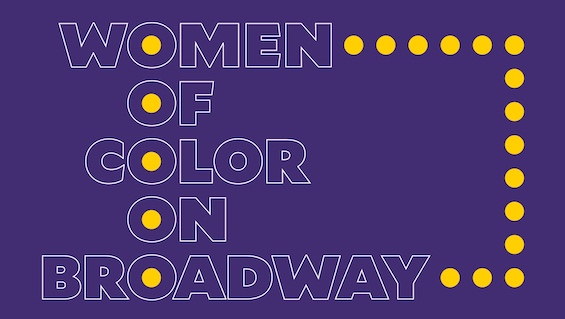 Women of Color on Broadway, a non-profit dedicated to supporting women of African, Latin, and Asian descent pursuing careers in musical theater, will present its Purple Crystal Honorary Awards in the Great Hall on February 10. This year’s honorees are Tony-award winners LaChanze and Melba Moore. The award celebrates the heroines of African, Latin, and Asian descent who paved the way for the next generation of women of color in theater.

The event is free and open to the public. General public should reserve a space. Please note seating is on a first come basis; an RSVP does not guarantee admission as we generally overbook to ensure a full house. The house will open at 6:00pm; at 6:45pm, those on standby will be allowed to claim any remaining seats, so please plan a timely arrival.

Women of Color on Broadway’s Purple Crystal Honorary Award ceremony will be filmed for broadcast and streaming on ALL ARTS, WNET’s new broadcast channel and streaming platform. Visit allarts.org/everywhere to download the streaming app and learn how to watch.

The event is being co-produced for the Great Hall by Women of Color on Broadway co-founders Alexia Sielo and Victoria Velazquez and The Cooper Union’s Tim Marback and Kim Newman.