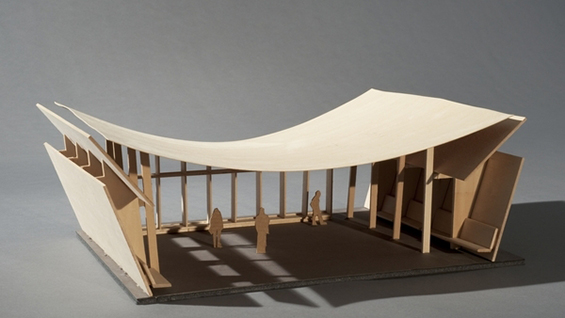 Brigitte Shim is a Professor at the John H. Daniels Faculty of Architecture, Landscape, and Design at the University of Toronto and  a principal at Shim-Sutcliffe Architects. She has been teaching at the Daniels Faculty since 1988, and has overseen core design studios, advanced design studios, thesis studios, and courses in the history and theory of landscape architecture. Born in Kingston, Jamaica, Shim graduated from the University of Waterloo with degrees in Environmental Studies and Architecture.

Shim, along with her partner A. Howard Sutcliffe, formed the architectural design practice Shim-Sutcliffe Architects in 1994. Their critical design practice reflects their shared interest in and passion for the integration and interrelated scales of architecture, landscape, and interior and industrial design. To date, Shim and Sutcliffe have received fourteen Governor General’s Medals and Awards for architecture as well as an American Institute of Architects National Honor Award, among many other professional accolades. Their built work includes projects for non-profit groups as well as public and private clients. Brigitte Shim has lectured on Shim-Sutcliffe’s built work and participated in invited international symposia around the world. Shim-Sutcliffe’s built work has been published in respected architectural publications around the world. Shim-Sutcliffe – The Passage of Time is part of the Documents in Canadian Architecture series published by Dalhousie Architectural Press.