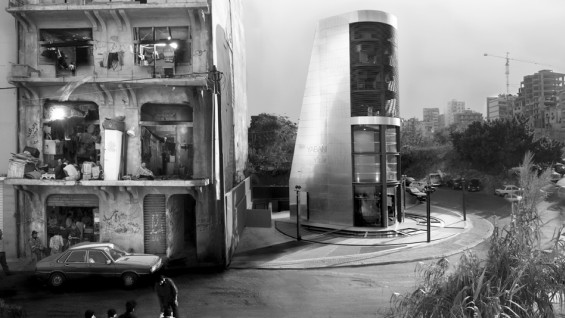 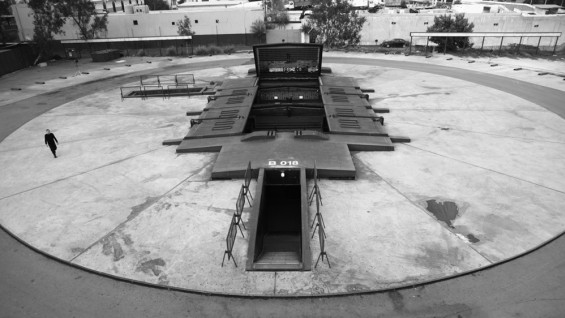 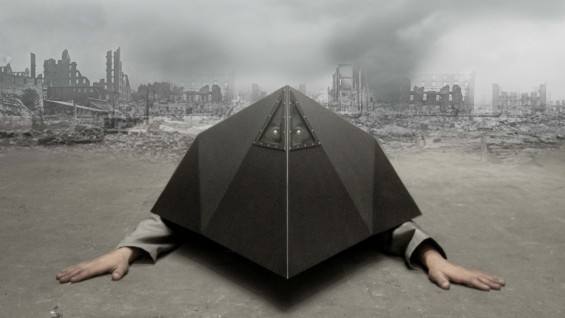 Bernard Khoury studied architecture at the Rhode Island School of Design (B.F.A/B.Arch). He received a Masters in Architectural Studies from Harvard University’s Graduate School of Design. In 2001, he was awarded by the municipality of Rome the honorable mention of the Borromini prize given to architects under 40 years of age. In 2004, he was awarded the Architecture + Award. In 2008, he was a visiting professor at the Ecole polytechnique Federale de Lausanne; he has lectured and exhibited his work in academic institutions in Europe and the U.S including a solo show of his work given by the International Forum for Contemporary Architecture at the Aedes Gallery in Berlin (2003) and numerous group shows including YOUprison at the Fondazione Sandretto in Turin (2008) and SPACE at the opening show of the MAXXI Museum in Rome (2010)