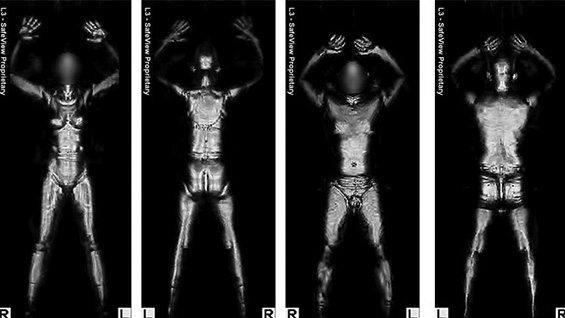 A free, public talk by Tarek El-Ariss, associate professor of Arabic and comparative literature at the University of Texas at Austin, exploring leaking as a conceptual framework for rethinking contemporary writing practices and critiques of power.

Engaging with affect theory and the Arabic philosophical and literary tradition starting with the Arabian Nights, El-Ariss associates leaks with involuntary bodily functions that intervene in the political and subvert narrative orders. As literary and political affects, leaks expose both the leaking subject’s body, and the insecurities and porousness of systems of containment. This double exposure of oneself and the other is examined in contemporary leaking scandals in between the US and the Arab World. El-Ariss argues that the leaker is constituted in the act of leaking, becoming body in danger and dangerous body, site of erasure, and function of revelation in an unbound text that engulfs both author and reader.

Tarek El-Ariss (PhD, Cornell 2004) is Associate Professor of Arabic and Comparative Literature at the University of Texas at Austin, and Fellow of the American Council of Learned Societies (2015-16). He is author of Trials of Arab Modernity: Literary Affects and the New Political (Fordham UP, 2013) and editor of The Arab Renaissance: A Bilingual Anthology of Nahda Writings (1708-1935) (Modern Language Association, 2016). His current book project examines the way that cyber modes of confrontation, circulation, and exhibitionism shape contemporary writing practices and critiques of power in the Arab World and beyond.