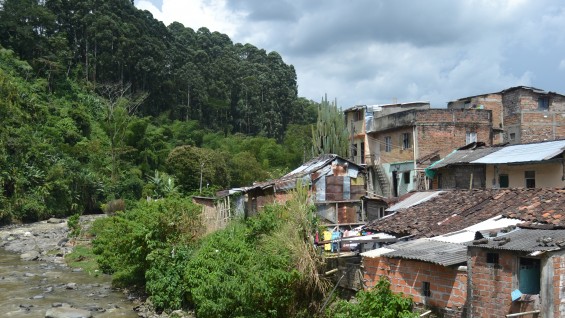 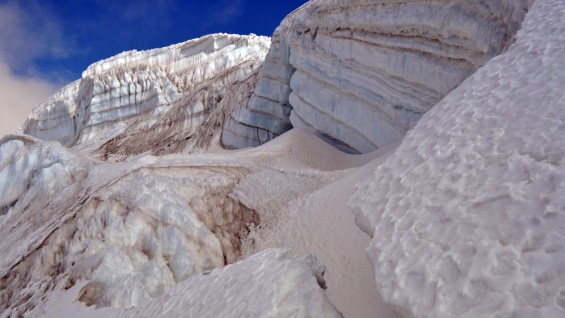 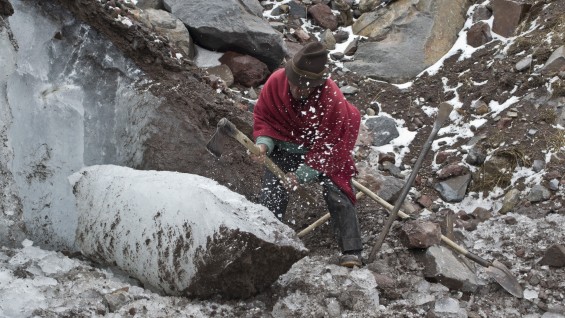 Film Screening with an Original Introduction by Prof Mathias Vuille

Glacial Balance takes us from Colombia to Argentina, getting to know those who are the first to be affected by the melting glacial reserve, the canaries in the mine. Along the way, we are accompanied by scientists who give us a perspective on what is happening in the natural world, and from that, we learn of the chain reaction effect these disappearing glaciers are having worldwide.  The film offers the viewer an opportunity to hear, in the locals’ own words, the human impacts of a climate out of control.

Ethan Steinman launched his career in film and television in 1995.  From 2002 to 2011, Steinman lived between Paris [France] and Buenos Aires & Mendoza [Argentina] to broaden his vision and present himself with new challenges.  Over the past several years, he has directed the award winning feature documentaries “Tesoros Descartados” and “Glacial Balance” as well as original content for clients including CNN, AJE, Dremel, FOX Sports, adidas and Major League Soccer.

He now resides in Seattle, WA.

This screening is part of the Climate Change Film Series hosted by The Cooper Union Institute for Sustainable Design. It is free and open to the public: first come, first seated.

The screening will be followed by a casual reception.