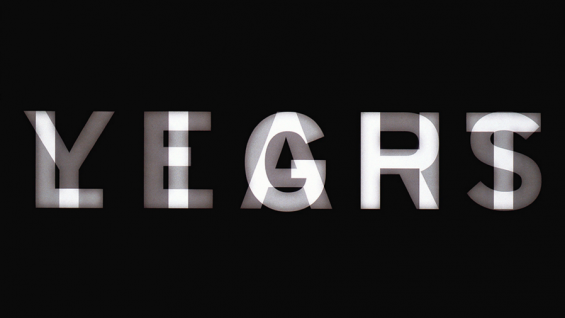 "How to make architecture out of paper"

For his entire career, Bierut has worked with architects and has faced the challenge of how ideas realized in three dimensions can be conveyed compellingly in two. Some of his most enduring relationships, including those with the Yale School of Architecture and The Architectural League of New York, have had architecture at the center. At the same time, he has been asked to create signage programs for projects as diverse as Celebration, Florida; the New York Times Building; and Lever House. The resulting posters, books, and environmental graphics demonstrate the surprising things that happen when two dimensions meet the third.

Michael Bierut is a partner of Pentagram, a multi-disciplinary design firm with offices in New York, London, Berlin, Austin, and San Francisco. Bierut works across a broad mix of scales—from environmental graphics, to corporate and institutional identities, to posters and publications. His clients have included Saks Fifth Avenue, The Cathedral of St. John the Divine, Harley-Davidson, the New York City Department of Transportation, the Robin Hood Foundation, Mohawk Paper Mills, Princeton University, the New York Jets, the Brooklyn Academy of Music, MIT Media Lab, and Hillary for America. Bierut’s work is represented in the permanent collections of museums including the Museum of Modern Art and the Metropolitan Museum of Art. He has been recognized frequently for contributions to the field, including the AIGA Medal, in 2006, and the Design Mind category of the Cooper-Hewitt National Design Awards in 2008.