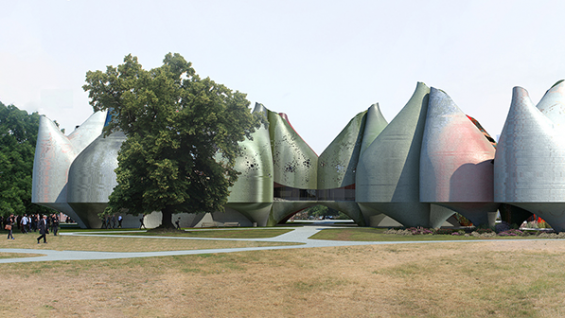 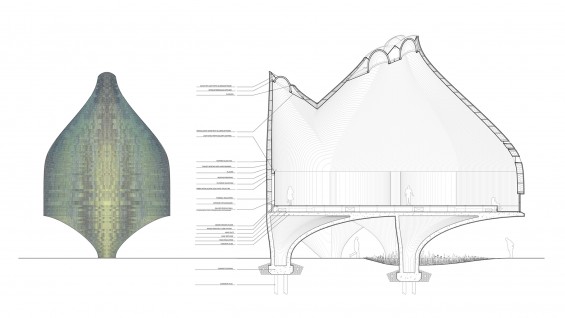 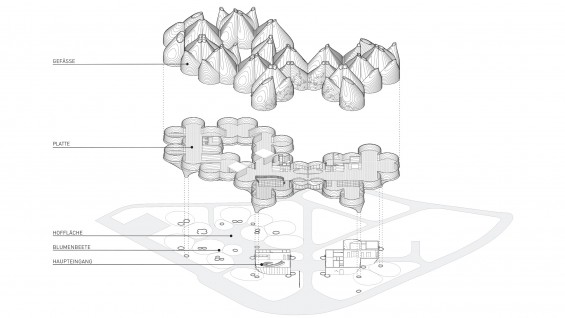 Young & Ayata, co-founded by Michael Young, have been awarded one of two first prizes for the New Bauhaus Museum in Dessau.

The Foundation Bauhaus Dessau has announced two winners in its competition to design the new Bauhaus museum. The winning teams of Gonzalez Hinz Zabala and Young & Ayata, from Barcelona and New York respectively, were selected from a total of 815 designs submitted after the competition was launched earlier this year. In its press release, the Foundation stated that both designs "continue the Bauhaus tradition, albeit from very differing approaches." With the new museum planned for completion in time for the Bauhaus' 100th anniversary in 2019, the Foundation has stated that they "will commence parallel negotiations with the two first award winners" in order to award the commission for the final design, with the intention of resolving the stalemate within the next three months.