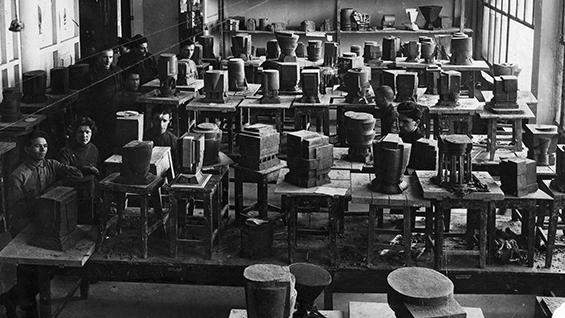 Assistant Professor Adjunct Anna Bokov has just published Avant-Garde as Method (Park Books, 2020), a groundbreaking study on the early Soviet Union's Higher Art and Technical Studios, known as Vkhutemas. Though ten times the size of the Bauhaus and equally influential, Vkhutemas was, until recently, largely forgotten by art and design history. Bokov’s comprehensive and richly illustrated volume—recently reviewed in Architectural Record—is the definitive reference work on a pioneering school and pedagogy that has had a lasting influence on Modernism. 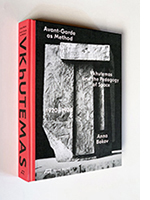 Throughout the 1920s and ’30s Vkhutemas adopted what it called the “objective method” to facilitate instruction on an immense scale. The school was the first to implement mass art and technology education, which was seen as essential to the Soviet Union’s dominant modernist paradigm. Bokov’s work explores the nature of Soviet art and technology education, showing that Vkhutemas combined longstanding academic ideas and practices with nascent industrial era ones to initiate a new type of exploratory pedagogy—one that drew its strength from continuous feedback and exchange between students and educators. After elaborating on the ways that Vkhutemas challenged established canons of academic tradition by replacing them with open-ended inquiry, Bokov shows how this inquiry was articulated in architectural and urban projects in the school’s advanced studios. 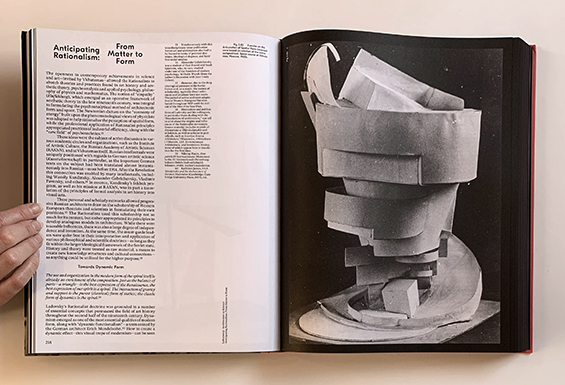 Professor Anthony Vidler notes of Avant-Garde as Method, “This book will be a revelation to scholars and the general public, positioning Vkhutemas as an equal pedagogical force to the Bauhaus in the shaping of the Modern movement in architecture and design.” The School of Architecture is also pleased to be sharing Bokov’s work via Vkhutemas: Laboratory of the Avant-Garde, 1920 – 1930, an exhibition planned for the Arthur A. Houghton Jr. Gallery in early 2022. 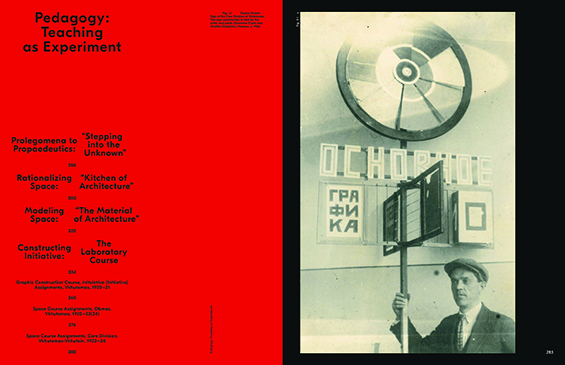