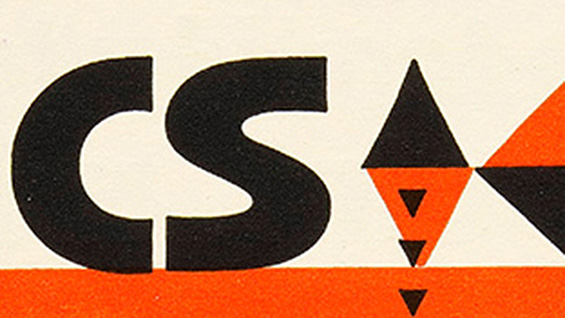 As the pace of new type designs accelerated in the early twentieth century, foundries and designers sought to outdo each other in the sumptuous design and production of their ephemeral specimens. They’re exquisite artifacts, but they are also the type designer’s manifesto of intent by example. Rare original examples from 1900 to the mid sixties including all the major designers and foundries of Europe and America will be presented in a superbly photographed high definition show-and-tell.

This is an expanded version of the talk at TypeCon 2014, now including a sampling of specimens in the Lubalin Center.

Rob Saunders has been collecting letterforms for over 35 years, while pursuing a career as a designer, teacher, children’s book publisher, and marketing consultant. He founded Letterform Archive in 2013 to share his collection with the design community.