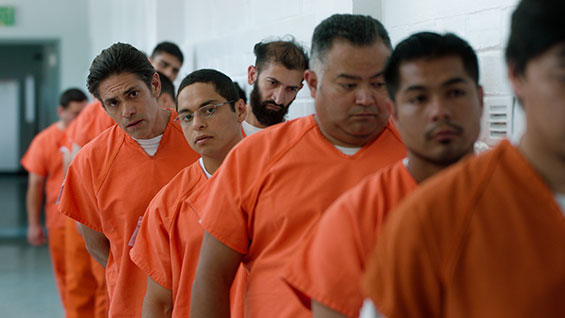 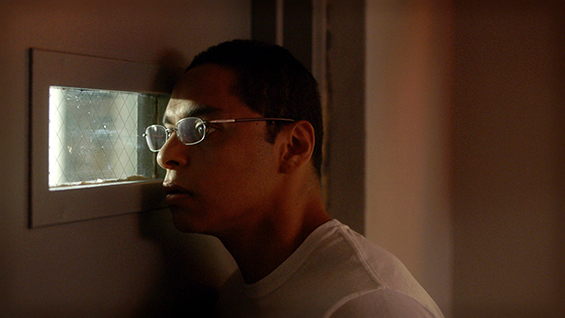 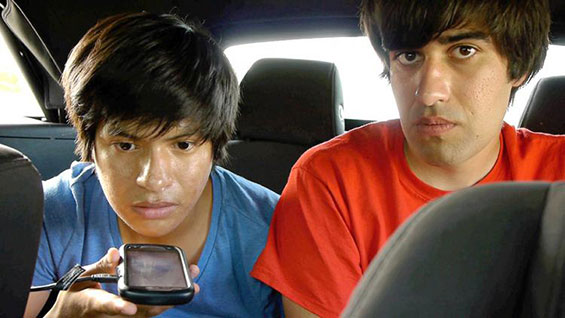 This is an exclusive 2020 preview screening of the film The Infiltrators (2019) by Cristina Ibarra and Alex Rivera.

Without warning, Claudio Rojas is detained by ICE officials outside his Florida home. He is transferred to the Broward Transitional Center, a detention facility used as a holding space for imminent deportations. Terrified of never seeing him again, Claudio’s family contacts the National Immigrant Youth Alliance (NIYA), a group of activist Dreamers known for stopping deportations. Believing that no one is free as long as one is in detention, NIYA enlists Marco Saavedra to self-deport with the hopes of gaining access to the detention center and impeding Claudio’s expulsion. Once inside, Marco discovers a complex for-profit institution housing hundreds of multinational immigrants, all imprisoned without trial.

Directors Cristina Ibarra (in her Sundance debut) and Alex Rivera (Sleep Dealer, 2008 Sundance Film Festival) design a hybrid cinematic language, combining familiar documentary form and scripted narrative to map an uncharted domain: inside an Obama-era immigration detention system. Based on true events, The Infiltrators is both a suspenseful account of a high-stakes mission and an emotionally charged portrait of visionary youth fighting for their community.

This IDS event is ONLY a preview screening of the film. The directors will give a lecture the following week, titled “The Border as a Way of Seeing: Moving Image Interventions Along and Beyond the U.S./Mexico Border” on Tuesday February, 25, 2020.