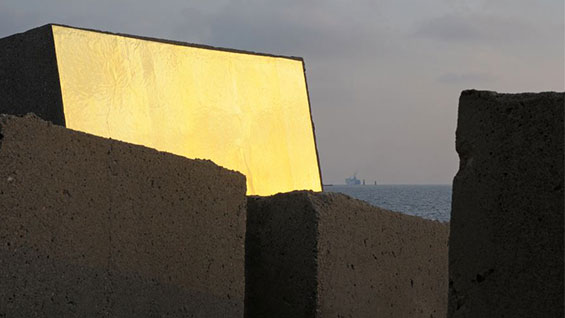 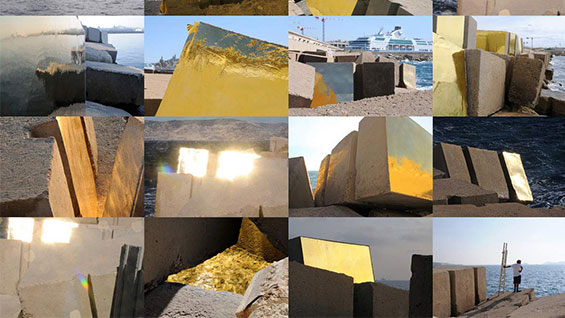 As part of the Spring 2020 Intra-Disciplinary Seminar series, Hassan Darsi recorded a lecture on April 28, 2020 that can be viewed online.

Hassan Darsi’s talk will focus on his ongoing project, Kariati Hayati. After moving to the small village of Beni Aïssi, at the edge of the Benslimane forest, Darsi realized that the area was under threat. Multinational companies have been setting up large quarries, thus damaging landscapes and destroying ecosystems and livelihoods. In the face of such extractive encroachment, Darsi convened the community into creating an agro-ecological village as an act of environmentally and economically sustainable resistance. In this process, he embodies multiple roles, as artist, activator, participant, witness, and archivist in the service of a shared dream.

Hassan Darsi lives and works in and near Casablanca. His artistic practice, strongly infused with his daily life and immediate environment, manifests in many mediums: photography, video, sculpture, installations, architectural models, performances, and participatory projects. In 1995 he founded La Source du Lion in Casablanca, a pioneering independent space for artistic research, exchange, and production. The Hermitage Park project, developed between 2002 and 2008, and now collected by the Centre Pompidou, was the beginning of an ongoing series of projects concerned with architecture, urban space, and public monuments. Darsi was the recipient of a 2018 Soros Arts Fellowship.