The Forensic Photograph: Architecture and the Pre-Digital Archive 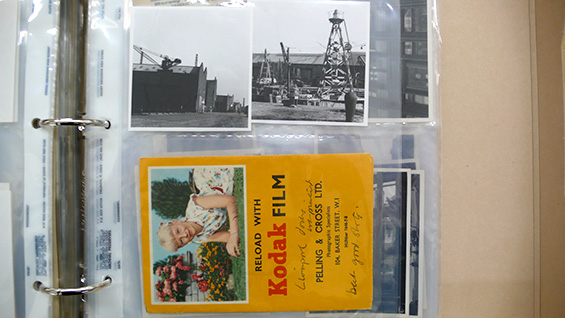 This free, public lecture will discuss the influence on the interpretation of the architectural archive, and specifically the architects’ own photo-archive, of the emerging turn towards "counter-forensics" as posed by Alan Sekula in the questioning of state political evidence. The often-neglected archive of architects’ personal photographs, as opposed to the commonly discussed architectural "image" -- the media distributed professional photographs of finished buildings – often reveals unacknowledged design intentions that can inform and unsettle conventional history.

A professor at The Irwin S. Chanin School of Architecture and its dean from 2002 - 2013, Anthony Vidler, an architect by training and a historian in practice, studies the architecture and urbanism as the results of a complex process of political, social, intellectual, and formal influences. Before coming to Cooper Union in 2001, he taught at the universities of California, Los Angeles, and Princeton. He is the author of The Architectural Uncanny, Warped Space, and recently, Histories of the Immediate Present. He is engaged in research on what he calls the "Brutalist Epoch," involving postwar architecture in planning in the first Nuclear Age.