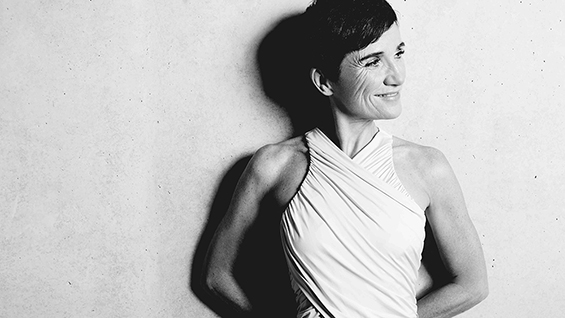 This lecture is hosted by Structures II with professors Thorsten Helbig and Florian Meier.

Cazú Zegers outlines a different take towards Chilean architecture. She searches for an expressive architecture, closely related to Chile, its territory, landscape and traditions. Hence, the work developed by the firm, is not designed to be a “finished work” but a “work in progress” that involves a poetic reflection about the way we inhabit the territory. In a way, these are “prototypes in the territory” (Monographic book, published by Ediciones ARQ in 2008). Zegers has a unique way of undertaking the design process, starting from the relationship between poetry and architecture. This concept comes from the Amereida thesis (book published by Ediciones de la Escuela de Arquitectura UCV). This thesis states that Christopher Columbus was on his way to India, so he found America as a gift. Amereida invites us, the inhabitants of America, to build a new language, with shapes that correspond to our “latino” heritage in an american world. We should accept ourselves as a new culture, the Latin Americans, and from this source find a new way to dialogue with global paradigms. Cazú strongly believes that Latin America has something to say to the world: "we must inhabit almost without leaving a mark on the territory using a Low Tech posture, inhabit in a light and precarious way, construct signs in the territory, which inaugurate a contemporary cultural landscape inhabited by the astral man, a miscegenation between the dionysian of the indigenous world and the apollonian of the conqueror who comes from Europe.

This lecture and discussion is accessible to Cooper Union students, faculty, and staff.