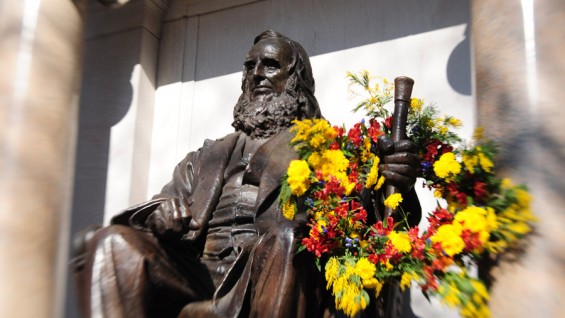 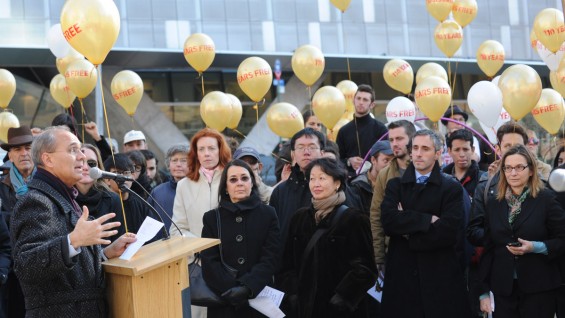 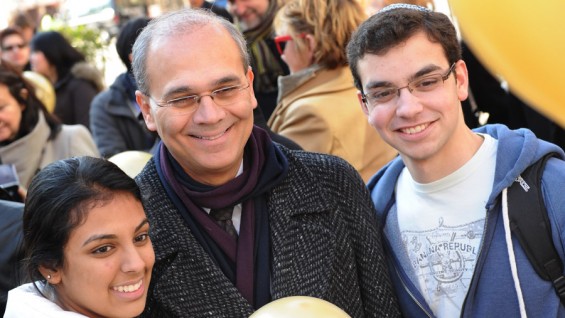 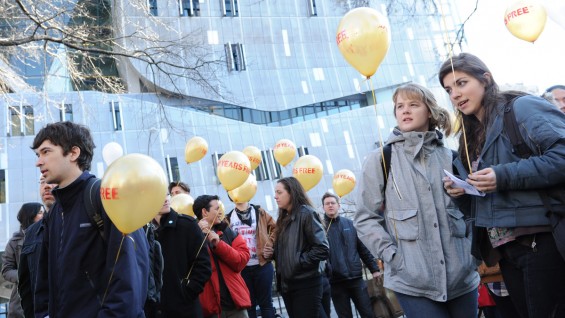 Today we celebrate the life and achievements of our founder Peter Cooper. As is our custom, alumni, faculty, staff and students gather as the President Jamshed Bharucha, Chairman of the Board Mark Epstein (A'79), and Alumni Association President Peter Cafiero (CE'83) lay a wreath upon the statue in Peter Cooper park. Peter Cooper’s legacy is large. His spirit was pioneering. His inventiveness and willingness to take risks and explore new ideas was paramount. Underlying these attributes was his desire for the advancement of people in need and the working class. 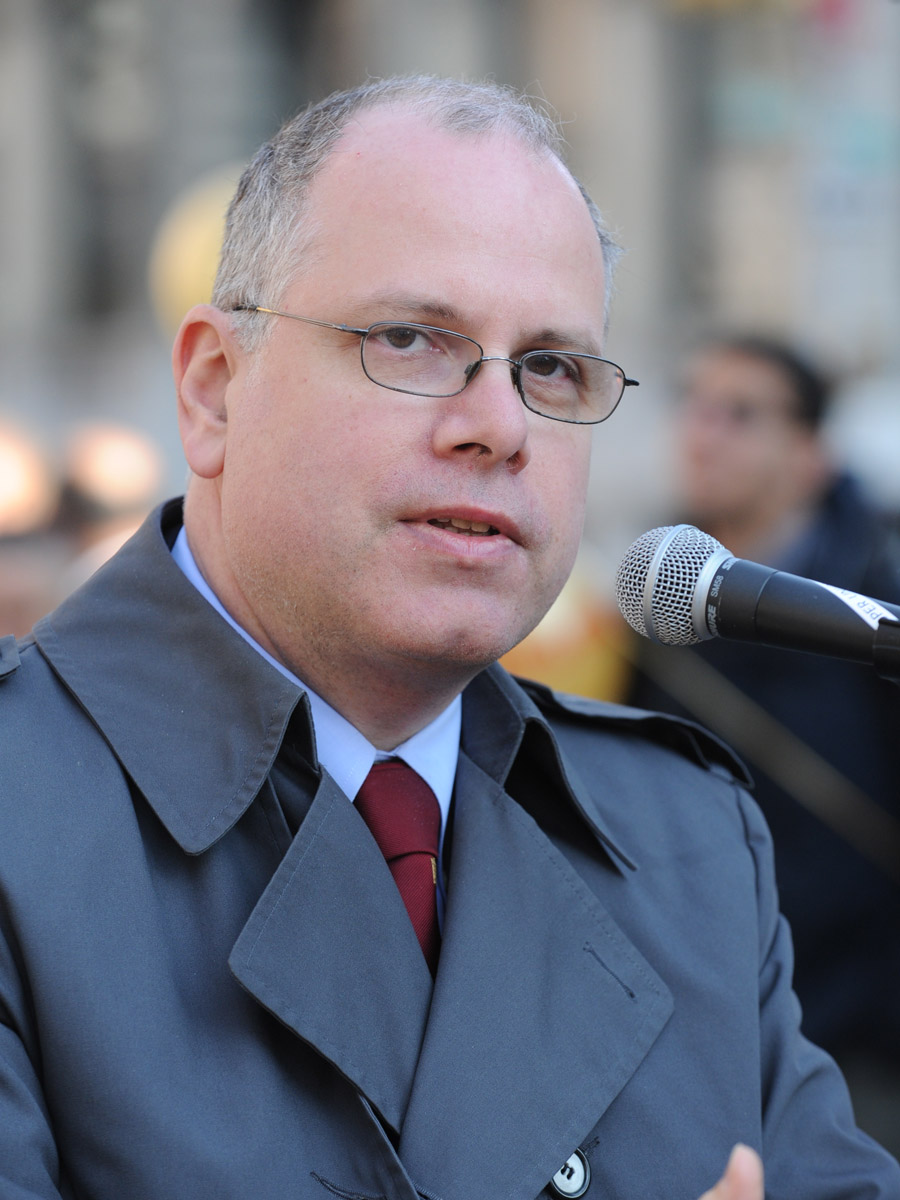 This inventiveness is perhaps the most celebrated aspect of his character in the narrative that survives today: the self-rocking, music-playing cradle; cloth-shearing machines; power generation from tides; the “endless chain” mechanism to pull ferries and canal boats; the first steam locomotive in America; and the trans-Atlantic telegraph cable. “I was always fussing and contriving,” he said of himself, “and was never satisfied unless I was doing something difficult—something that had never been done before.”

Peter Cooper’s self-reliance was closely tied to his inventiveness but also to his disciplined lifestyle and “patient industry.” Abandoned by his business partners in a Baltimore land deal turned sour, when the invention of the steam locomotive in England rendered useless the tracks designed for horse-drawn railroad cars, Cooper promptly built his own steam locomotive that could navigate the sharp turns in the tracks. As if that weren’t enough, he began excavating the land for natural resources, found iron and went into the iron business on his own. 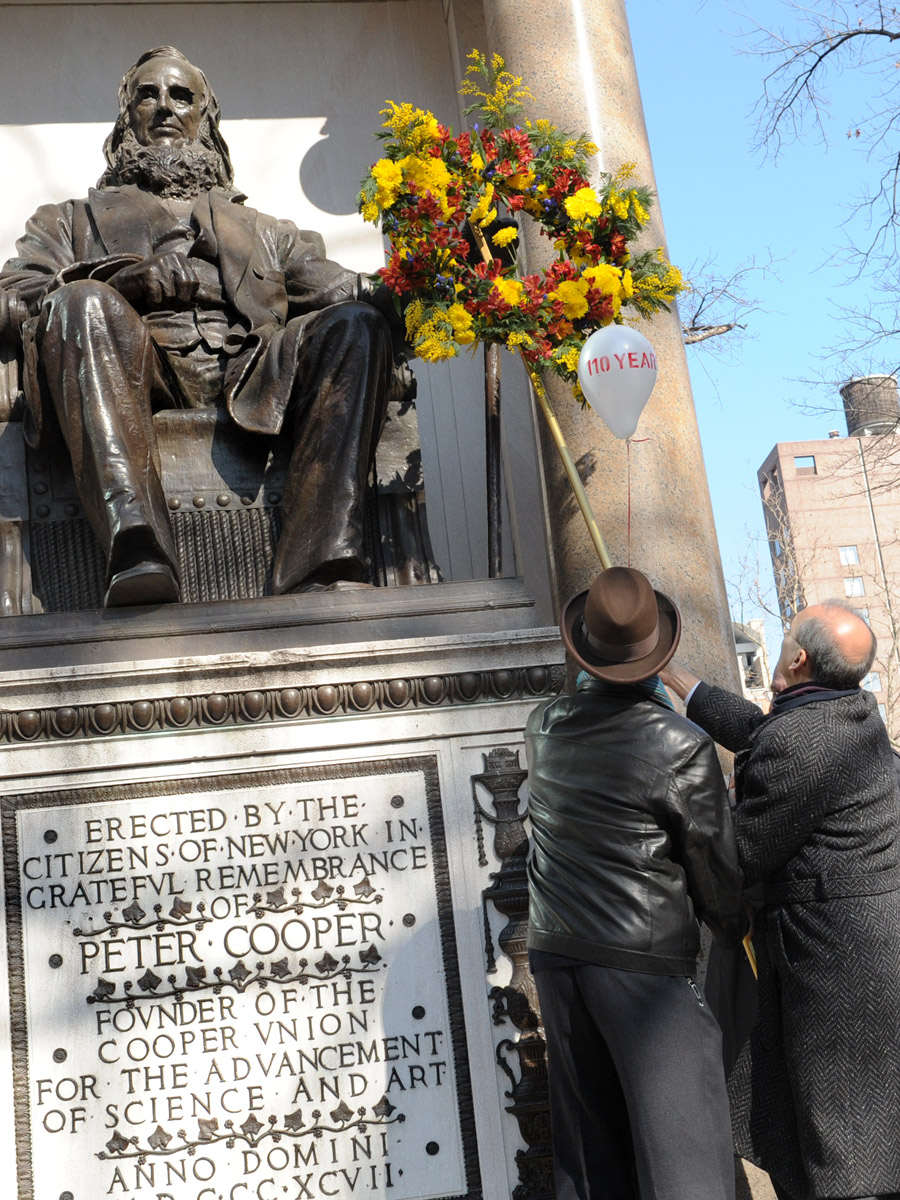 Most important, Cooper dedicated most of his fortune to creating The Cooper Union in 1859. Since then generations of graduating designers, artists, architects, engineers and business leaders have gone on to shape and reshape New York City’s culture, workforce, and infrastructure.

This spirit of reinvention—of Cooper inventing his way out of problems and turning difficult situations into new opportunities—drives us, to turn the challenges we face as an institution into opportunities today and resources tomorrow.