Cooper Union in Top Ten "Best Colleges for Your Money" 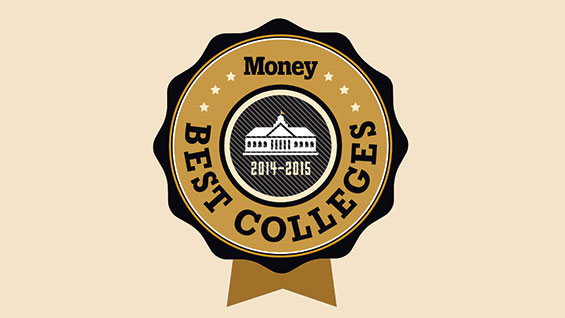 The Cooper Union has been ranked in the top ten of Money magazine's inaugural The Best Colleges for Your Money list. Coming in at #8, just behind MIT, Princeton, Stanford and Harvard, Cooper ranks higher than the other Ivy League schools as well as all the universities in New York City.

Cooper Union received an “A” in value and a total ranking score of 4.14 out of 5. Importantly, the write up notes that with its new scholarship policy, “CU remains one of the lowest-cost private elite colleges around, with an estimated average net price of a degree that is not much higher than costs for in-state students at many top public schools.”

The ranking also notes that recent Cooper Union graduates receive an average salary of $61,000 a year, which is 13% more than predicted based on our fields of study.