Jim Hoberman, esteemed film critic and twenty-year adjunct professor at Cooper's Faculty of Humanities and Social Sciences, has a new book out: Film After Film: Or, What Became of 21st Century Cinema. A former staff critic for the Village Voice from 1983 until 2012, when his position was eliminated by the financially-embattled paper, his writing on film and culture has appeared in near-countless periodicals, journals, exhibition catalogs, and books. Film After Film is Hoberman's eleventh book. (Read an excerpt here.) We sat down to talk with him about his new book, the relationship of politics to film and his enthusiasm for teaching at Cooper.

For Film After Film, Hoberman adopted a three-part structure to tell the story of our young century's film culture. In the first portion, he sets forth a theory of twenty-first century cinema in an essay identifying aesthetic and thematic coordinates that would come to orient much of the decade's fims. Reviewing Hollywood blockbusters like The Matrix as seriously as he writes about high-brow art films like Christian Marclay's The Clock, Hoberman creates a compelling narrative about disruptive technological shifts and an unforgiving political landscape. 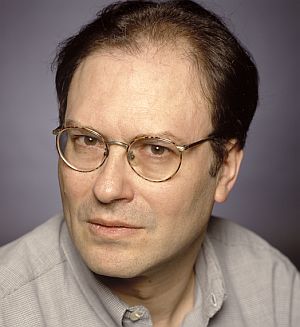 In the second part, Hoberman collects and republishes eight years-worth of his weekly film reviews, inserting new commentary to contextualize and frame these historical fragments. The third and final part of the book presents twenty-one brief "syllabi."  These miniature essays and suggestions for further study focus on recent films that he sees as definitive to the post-9/11 era. Throughout the book he reflects on a century defined in many respects by September 11th and the world-historical events this disaster catalyzed.

Meeting over a coffee at neighboring B Bar, Hoberman is relaxed and talkative in the quiet din of the famed restaurant. Wearing a button-up shirt and a neatly trimmed beard, the native New Yorker brings a presentness to the conversation of a professor who has a class to teach in two hours.

Can you tell me about the title of your new book, Film After Film?

For me the title has multiple associations. On the one hand I’m talking about the nature of film in the material sense—and the term “film” that becomes problematic after the digital turn. But it also has to do with the book’s long central section, which is a chronicle based on my weekly Village Voice reviews over the period of a decade. It’s what I was doing as a critic: film after film after film.

That part of the book, the weekly reviews you’ve chosen and collected from the first decade of the twenty-first century, really transports the reader to that time. Why look back now, at the end of Obama’s first term?

It can be a shock to return to the recent past but the practical answer is that the book was in the works for a while. I originally wanted to publish it 2010 and then for the tenth anniversary of 9/11. My publisher, an academic press, liked the idea, but the readers’ reports were dubious. They decided that because many of the reviews collected in the book had appeared online it made no sense to anthologize them. I understood their point and went to another publisher, Verso, more open to the experimental aspect of the project.

Film After Film is a kind of deconstructed version of An Army of Phantoms or The Dream Life, the books I had done on the 50s and 60s. I was re-presenting the reviews I had done more or less as they originally appeared to preserve their historical dimension. There’s something to be said for the spontaneous response of that kind of criticism: it’s like the first draft of history. I was impressed some years ago when I reread James Agee’s film criticism from the 1940s—I saw it as a chronicle of World War II. Agee was dealing with things that came up on his beat in the context of a larger happening. 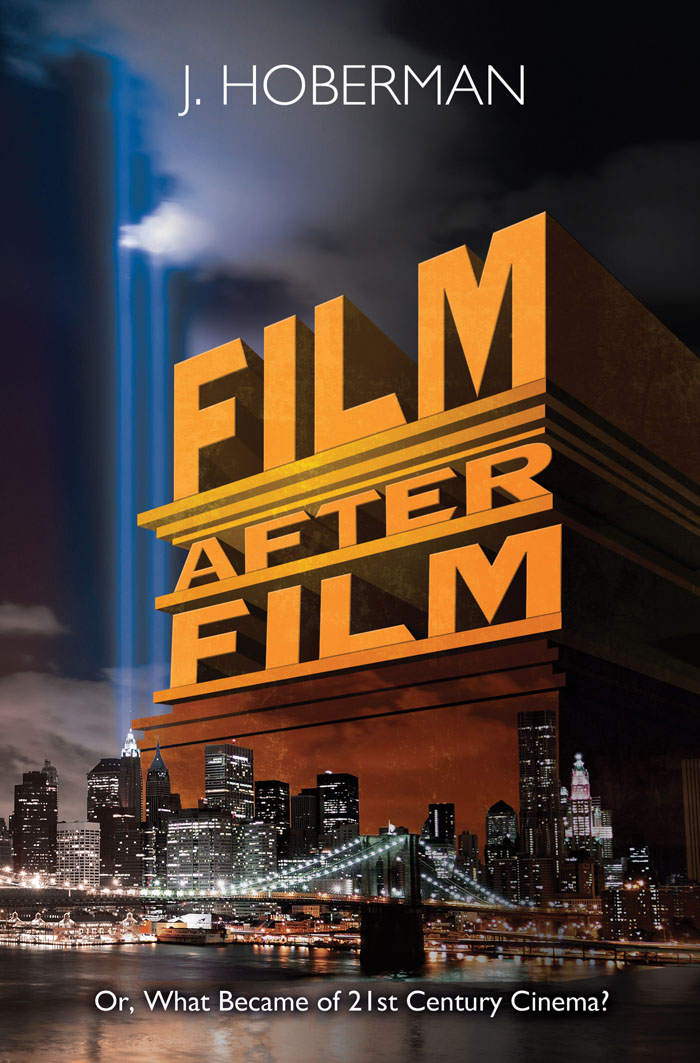 In your book, in your work in general, you’ll be equally engaged with commercial Hollywood films and gallery film artists like Christian Marclay and Douglas Gordon. You’ll also write passionately about filmmakers in the avant-garde tradition like Ernie Gehr or Ken Jacobs.

I’ve always looked at the whole spectrum. When I started writing for the Voice in the late 1970s I was deeply immersed in the avant-garde scene. I had studied that and made films and knew a lot of filmmakers here in New York. But I started getting other assignments too when I was at the Voice. I was the third-string film critic there, and the other critics, Andrew Sarris and Tom Allen, cared deeply for some things and disregarded others. I picked up what they tended to ignore: documentaries, certain foreign films, museum shows and retrospectives, in addition to avant-garde.

You put films in direct dialog with world-historical events, like September 11 and the way Hollywood responded through the years that followed. When did you start thinking about culture in this way?

In 1984, Andrew Sarris was taken ill and I had to step up and review some of the big commercial movies. Reviewing these films week after week I began to focus on their social and/or political content because it made them much more interesting for me—and the Voice was a place where one could do that. It wasn’t 9/11 that changed my thinking about this, it was Reagan.

When I first started at the Voice, I did a feature for the 1980 election on Reagan’s movies. I was writing about the personality he developed and how he functioned as a movie star. That was considered a very tasteless piece at the time, especially by political writers who thought of it as a stupid or senseless analysis. Reagan had already had a political career! He had been governor of California, after all! In fact, I originally wrote the piece for High Times, but they rejected it. But as Reagan’s presidency progressed I felt like people came around, and many others wrote about Reagan as an image.

You also taught a class here at Cooper Union last semester about Reagan and cinema.

Yes, that was about the films of the 80s. What we discussed in that class will be the third part of a trilogy of books I’m writing on American movies and the Cold War. I’ve started thinking about Reagan and the 80s. Teaching something is helpful. I always learn a lot from the students. I also taught two classes at Cooper Union on 21st Century film—the material from those is now in Film After Film.

You’ve been teaching here for years.

Twenty years, as an adjunct. I like the students here. I’m not trying to flatter them but I find them more interesting than the kids at some elite schools where I’ve taught. Those places foster a certain sense of entitlement. Cooper feels more democratic. I take it for granted that everyone who is accepted here is brilliant in their own way.