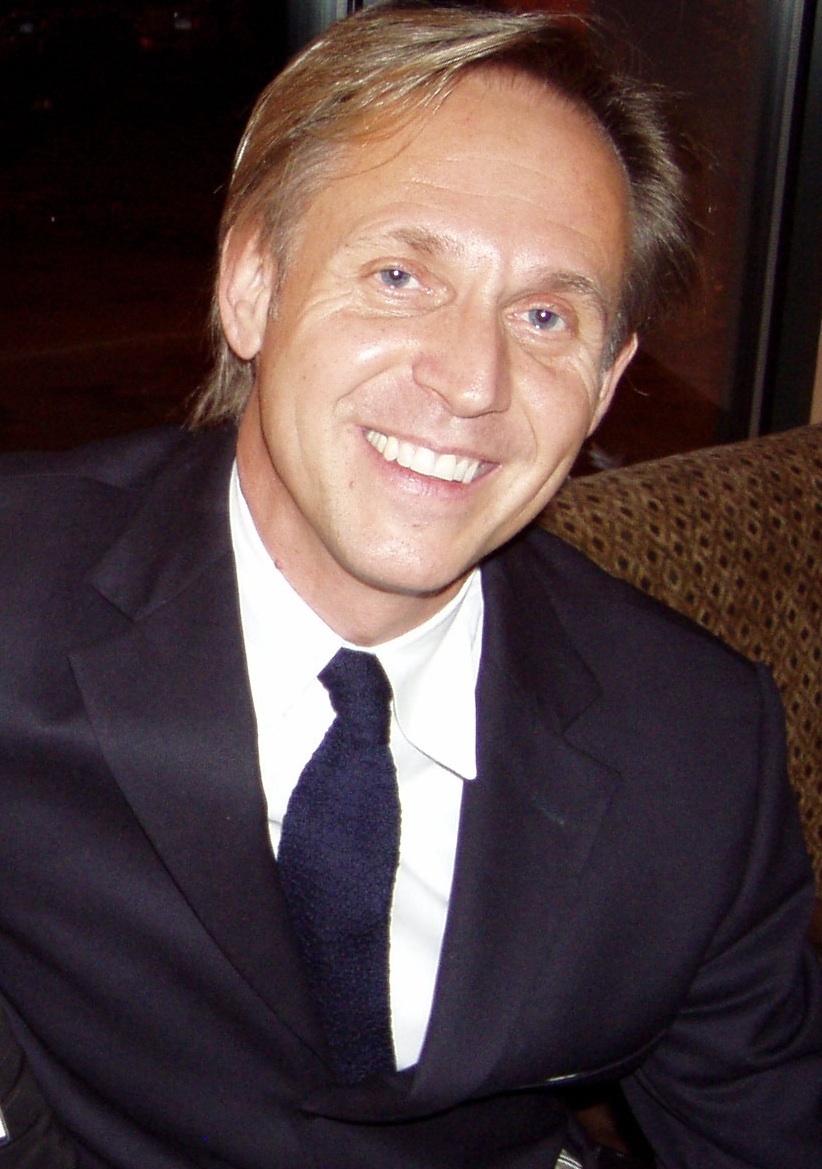 The International Association of Art Critics (AICA) has elected its new President, Dr. Marek Bartelik, during the General Assembly that took place in Asunción, Paraguay, on October 20th, 2011. Dr. Bartelik succeeds Yacouba Kanaté from Ivory Coast, who served as AICA’s President since October 2008.

Accepting the current Presidency of AICA International, Dr. Bartelik stated in Asunción: “It is a great honor to be elected AICA’s new President; it is a great responsibility as well. I look forward to working with all our members on strengthening AICA as a vital platform for voicing important ideas about art and art criticism in our society. I would like to thank AICA’s members for giving me this unique opportunity to serve as the organization’s fifteenth President.