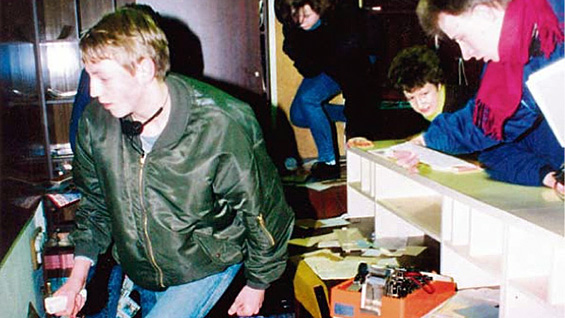 A discussion on state secrets with Heidi Boghosian (author of Spying on Democracy, 2013); Kevin Gosztola (journalist acclaimed for his coverage of the Chelsea Manning trial); Lisa Lynch (scholar and co-founder of the Guantanamobile Project); Ryan Shapiro (FOIA scholar whose research has been dubbed “a threat to national security” by the FBI); and Carey Shenkman (First Amendment and human-rights attorney).