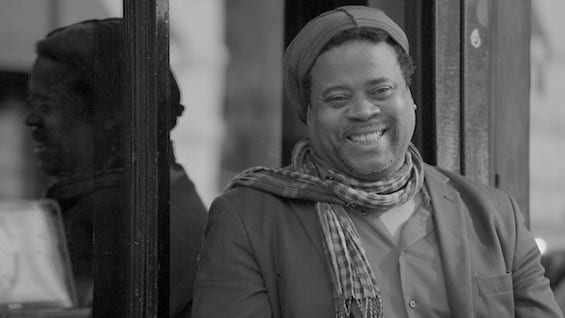 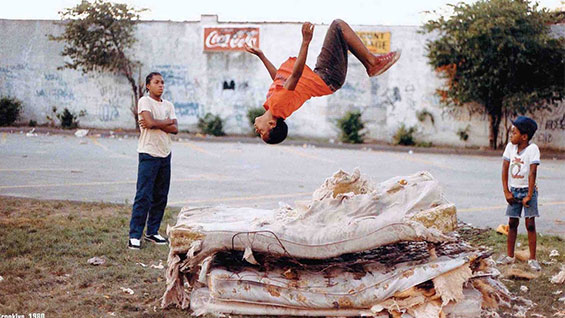 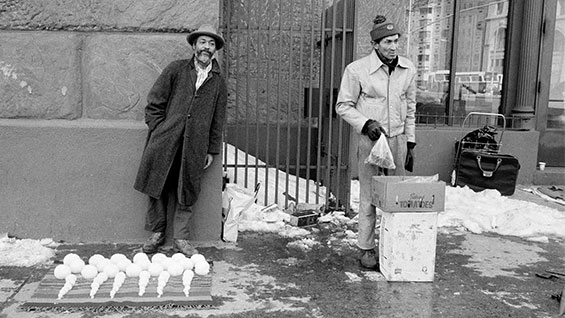 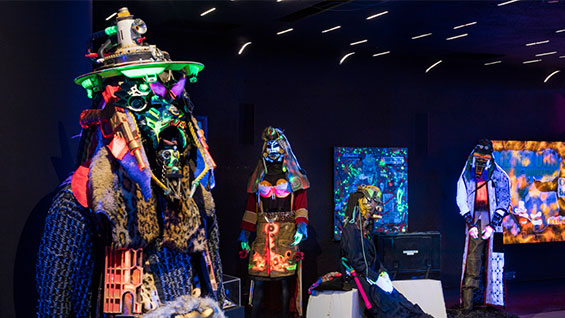 As part of the Spring 2020 Intra-Disciplinary Seminar series, Greg Tate recorded a lecture on May 12, 2020 which can be viewed online.

Greg Tate shares a developing essay that reflects upon the 'soft power' wielded by Black vernacular modes of art and political expression in repulsing the nothingness systemic racism has been imposing upon Blackfolk since enslavement of Africans was legal in the Western Hemisphere. The reading will provide ample recognition to the myriad ways Black expressive culture and grassroots activism, working in weaponized symbolic tandem, have de-invisibilized and aggressively recast the presence of Black humanity in the global public sphere.

Greg Tate has spent the last two decades formulating a critical language that has redefined African American cultural theory and writing. An essayist and longtime staff writer for The Village Voice, Tate has published widely, with writings on art, music, and culture appearing in The New York Times, Rolling Stone, The Washington Post, Spin, Artforum, The Nation, and DownBeat, and Africa-based magazines such as Glendora Review and Chimurenga. Taken together these uncollected works constitute a virtual nomadic periodical that pushes the limits of African-American culture. Taking his cue from black innovators such as Miles Davis, Jimi Hendrix, Sly Stone, George Clinton, and the artist Jean-Michel Basquiat who fused the “superbad Stagolee tradition” with an intellectual rigor, he defies fixed notions about what constitutes “authentic” black culture, inscribing a new radical trajectory that reverberates with the rebellious rage of Nirvana, flows with the swank of a Bootsy bassline, and bristles with the verbal acrobatics – puns, quibbles, equivocations, neologisms, subterfuges, conflations, allusions and playful digressions – of a deconstructionist. He is also a founding member of the Black Rock Coalition and the conductor and music director of Burnt Sugar, a band that, like his writing, binds jazz, rock, funk, and African music in a lyrical, exploratory and improvisational manner.