Field Guided: The Field Which Each of Us Elicits, In a Project and Over a Lifetime 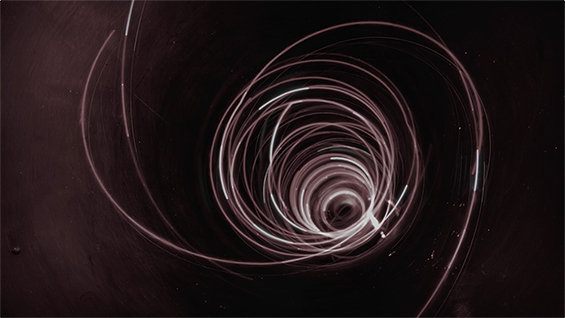 Kyna Leski AR'85, principal of 3SIXØ Architecture, a Professor of Architecture at the Rhode Island School of Design, and author of The Storm of Creativity, published in 2015 by The MIT Press, will discuss her work. 3SIXØ’s work includes a house to dwell in – in awe, a church that inspires and expands, a store that contracts into a restaurant bar, a salon that extends the life of the city inside and a pedestrian bridge that connects a historic past to today.

Leski’s design for a house of visual shadows, which she calls Dream House, won first place in 1998 The Japan Architect Shinkenchiku-sha Residential Design Competition. She has just completed an animated drawing called, Storm’s-eye View.  Kyna has given talks across the country—from a main-stage presentation at POP!Tech in Camden, Maine in 2009 to an “Aquacast” at the Aquarium of the Pacific in Long Beach, California in 2016.