Cooper Union x Climate Week 2020 is a series of free, lectures and events addressing our shared future through the lens of global Green New Deals, environmental racism, and community action. We aim to promote curiosity, interdisciplinary dialogue, and sustained engagement with the climate crisis.

A Climate Coalition and Student Body Radio virtual party and fundraiser with a musical theme of climate and apocalypse. This event will have a donation link to Indigenous Environmental Network and Deep South Center for Environmental Justice.

Open to the public (Donation Suggested) 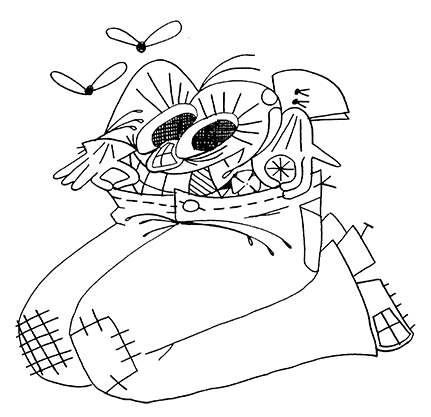 A socially distant hike at Peekskill State Park to discuss the current climate movement and Cooper Climate’s plan moving forward. Afterwards, a stop over at the Brewery for our 21+ participants, non-alcoholic beers sold too!

Elisa Iturbe, a critic at the Yale School of Architecture and Adjunct Assistant Professor at The Cooper Union, will be in conversation with Rania Ghosn, a founding partner of Design Earth and Associate Professor at the Massachusetts Institute of Technology School of Architecture + Planning. They will explore the role of representation and speculative futures in architecture’s relationship to the climate crisis.

Shadow on the Land
Nicholas Galanin

A Tlingit/Unangax̂/multi-disciplinary artist, Nicholas Galanin's work engages contemporary culture from his perspective rooted in connection to land. The talks is part of the Fall 2020 Intra-Disciplinary Seminar Public Lecture Series.

Pamela Ronald, a plant pathologist and geneticist, will be in conversation with Raoul Adamchak, author, organic farmer, and former manager at the University of California at Davis student farm. This conversation will be moderated by science writer, Emma Marris. Through the lens of climate mitigation, this talk will explore the science behind genetic modification of plants, new techniques in organic farming, and how these new technologies will have to be applied in the coming decades.

The first female President of Ireland, UN High Commissioner for Human Rights, and Chair of The Elders Mary Robinson will be in conversation with climate policy-maker and Green New Deal collaborator Rhianna Gunn-Wright. This conversation will be moderated by climate and politics journalist, Osita Nwavenu. They will discuss the future of international climate policy in the wake of ever-accelerating ecological timelines.

Launched in the Spring of 2020, the Race and Climate Reading Group hosts discussions that center issues of race and social justice and how they intersect with the climate crisis. As a group, we read about the intersection of race and climate across multiple genres and privilege the work of writers and thinkers of color. For our first meeting of the fall semester, we will be reading Arts of Living on a Damaged Planet. Additional details will be announced soon, all are welcome to join!

From the devastated Great Barrier Reef in Australia, to the concrete seawalls that cover 60 percent of mainland China's coast, to the biggest terrestrial machines ever built in Germany, to psychedelic potash mines in Russia's Ural Mountains, to surreal lithium evaporation ponds in the Atacama Desert, the crew of Anthropocene travels to six continents and twenty different countries to capture stunning images chronicling the catastrophic path travelled by our species over the last century. 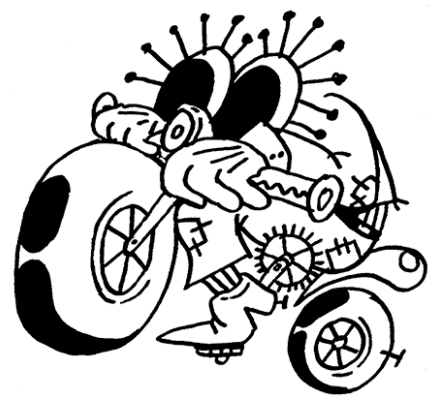 Meet at Cooper Square for an all-levels bike tour of structures, back alleys, and parks in Manhattan and Brooklyn. Bike and mask required. Water, snacks, and weather-appropriate attire recommended.

Omar Gowayed, activist, Ph.D. candidate in materials chemistry at New York University Tandon School of Engineering and co-chair of March for Science NYC, will be in conversation with Kendra Krueger, the founder of 4Love and Science and The Community Sensor Lab at City University of New York's Advanced Science Research Center. They will discuss their experiences as science activists and how the four zones of liberation ie ideological, institutional, interpersonal and internal, can be different entry points for using science and engineering as a tool for climate and social justice.

Michael Wang, an artist exploring ecologies and economies, will be in dialogue with Nick Lutsko, a climate scientist working on climate change and the large-scale dynamics on Earth's atmosphere. They will be joined by Gillian Shaffer, an architect investigating the impacts of new technologies on cities and visual media. Together, they will discuss how the intersection of their professional practices in tandem with other disciplines will be crucial in rendering a livable and just future.

Poet, filmmaker, and artist Cecilia Vicuña will be in conversation with activist and artist Suzanne Dhaliwal, during an afternoon program that will take place as part of Cooper Union Climate Coalition's weeklong symposium. The duo will utilize their respective experiences in artmaking and political campaigning to frame ecological disaster and decolonization, in order to examine Indigeneity as it relates to activism, climate humanitarianism and creative practices. Along the way, the conversation will draw relations between institutional, archival and ecological memories, as well as disparate knowledge systems and ecosystems, in order to present their interdisciplinary visions for the vital next steps towards taking care of our collective world.

Help Us Create More Inspirational Events. Give to
Cooper Union
To learn about new events and exhibitions Join our
mailing list
END_OF_DOCUMENT_TOKEN_TO_BE_REPLACED