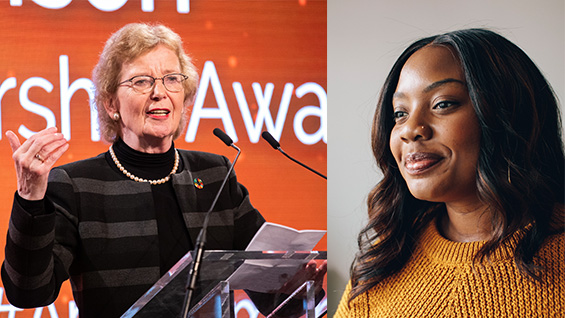 The first female President of Ireland, UN High Commissioner for Human Rights, and Chair of The Elders Mary Robinson and Director of Climate Policy at the Roosevelt Institute and Green New Deal collaborator Rhiana Gunn-Wright will be discussing the future of international climate policy in the wake of ever-accelerating ecological timelines. This conversation will be moderated by Osita Nwanevu, a climate and politics journalist and staff writer at The New Republic.

Mary Robinson is adjunct professor for climate justice at Trinity College Dublin and chair of The Elders.  She served as President of Ireland from 1990-1997 and UN High Commissioner for Human Rights from 1997-2002. She is a member of the Club of Madrid and the recipient of numerous honors and awards including the Presidential Medal of Freedom from the President of the United States Barack Obama. Between 2013 and 2016 Mary served as the UN Secretary General’s Special Envoy in three roles; first for the Great Lakes region of Africa, then on Climate Change, and most recently as Special Envoy on El Niño and Climate. Her Foundation, the Mary Robinson Foundation—Climate Justice, established in 2010, came to a planned end in April 2019.

Mary Robinson serves as Patron of the International Science Council and Patron of the Board of the Institute of Human Rights and Business, is an Ambassador for The B Team, in addition to being a board member of several organizations including the Mo Ibrahim Foundation and the Aurora Foundation. She was Chancellor of the University of Dublin from 1998 to 2019. Mary’s memoir, Everybody Matters, was published in September 2012 and her book, Climate Justice—Hope, Resilience and the Fight for a Sustainable Future, was published in September 2018.

Rhiana Gunn-Wright is the Director of Climate Policy at the Roosevelt Institute. Before joining Roosevelt, Gunn-Wright was the policy director for New Consensus, charged with developing and promoting the Green New Deal, among other projects. Previously she served as the policy director for Abdul El-Sayed’s 2018 Michigan gubernatorial campaign. A 2013 Rhodes Scholar, Gunn-Wright has also worked as the policy analyst for the Detroit Health Department, was a Mariam K. Chamberlain Fellow of Women and Public Policy at the Institute for Women’s Policy Research, and served on the policy team for former First Lady Michelle Obama. She graduated magna cum laude from Yale in 2011 with majors in African American studies and women’s, gender, and sexuality studies. 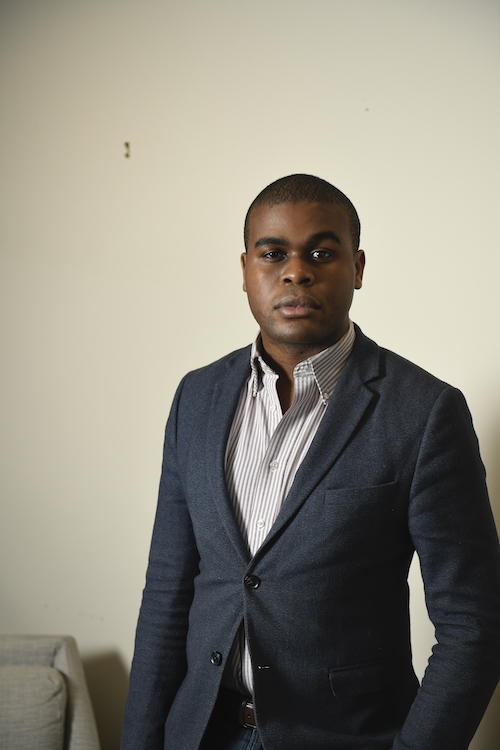 Osita Nwanevu is a staff writer at The New Republic covering American politics. He is a former staff writer at Slate and The New Yorker and the former editor-in-chief of the South Side Weekly, a Chicago alternative newspaper. His work has also appeared in Harper’s Magazine, In These Times, and the Chicago Reader.