Type@Cooper offers Certificate Programs in Typeface Design through both an Extended Program and a Condensed Program.

Top industry professionals lead a highly focused and comprehensive study of key typeface design principles: technique, technology, aesthetics, expression, history, and theory. Students explore the foundation of typography in depth by creating their own typefaces in hands-on classes, while developing a broad understanding of the field through lectures, discussions, and research. Electives are offered each term, focusing on topics such as pen and brush lettering, Python programming, and advanced tools for font development. A series of guest lectures round out the curriculum, allowing students deeper insight into specific relevant topics.

Curious about augmented reality? Want to play with letters in space? Create an augmented type installation at The Cooper Union with us! 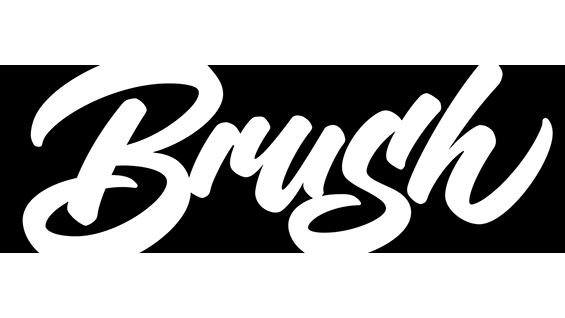 It's hard to match the appeal of the highly adaptable brush script letter. Friendly and flexible, its conversational tone and versatility makes brush script lettering ideal for a wide range of applications: from editorial layouts to logotype design.

This 10-week course will introduce students to two historical styles of writing: Italic and Bâtarde. This class will focus on the fundamentals of understanding these letterforms and practicalities for using professional tools. 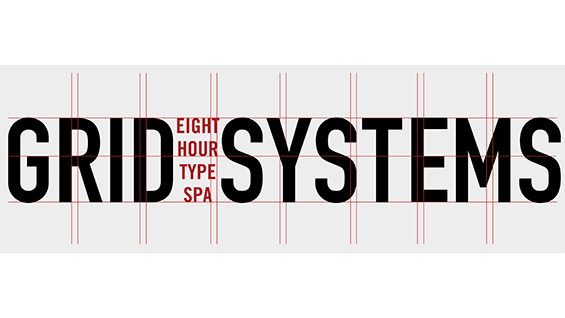 Pamper your typographic playbook as you design an original publication. 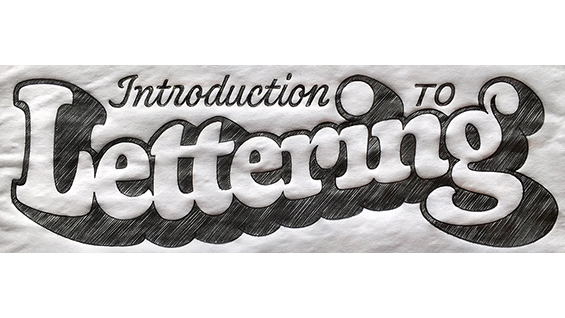 Lettering has become an increasingly marketable, if not essential, skill for artists working in design and advertising. The warmth and personality of hand-drawn letterforms can hardly be matched by off-the-shelf fonts. In this workshop, attendees will learn how to get the most out of lettering in a variety of applications.

From the elegance of copperplate engraving to the punch of robust Fat Face fonts, the Modern letter continues to be extremely useful in contemporary advertising and design. 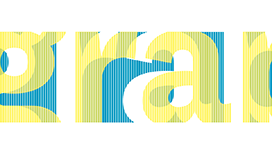 Typography is an essential aspect of graphic communication, but the mechanics involved can sometimes seem mystifying. 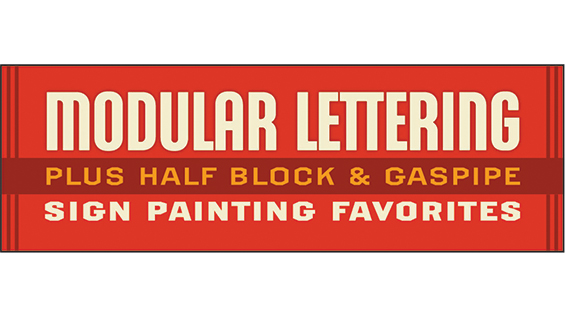 In this 10-week course, you’ll learn the basics of Adobe After Effects as well as the fundamental principles of animation and its effect on design, typography, and meaning. 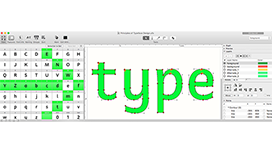 This course is for anyone who has always wanted to design their own typeface, but is unsure where to start. Or for those who just love type, and wish they knew more about how it works. 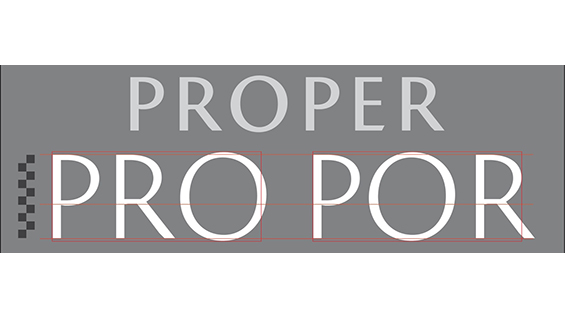 This course will address matters of concern regarding character proportions, stroke weights, curve descriptions, and miscellaneous ratios in type design. 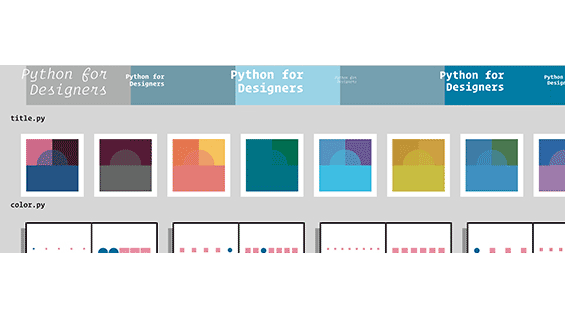 Some of the best visual ideas can come about by setting up some boundaries — a color palette, choice of a typeface or two, some starting idea of line weight, scale and proportion of elements — and running wild within the system. 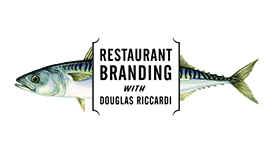 Douglas Riccardi will give participants an opportunity to explore the world of food and hospitality branding in this intensive workshop.

Nothing beats the warmth and personality of script lettering. From formal cursive hands to casual brush styles, it's highly adaptable to scores of design applications. 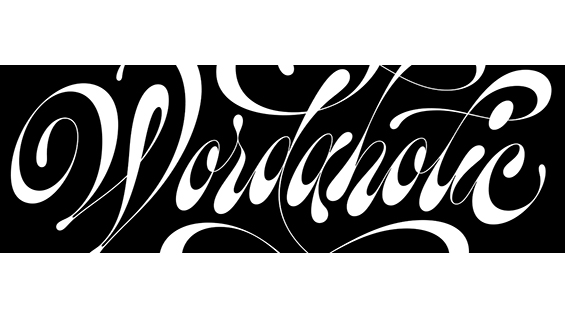 Not to be confused with the handwriting of the 1800s, Spencerian Lettering is a unique style of hand-drawn script innovated during the latter half of the 20th century.