Meet the Faculty and Staff of the Summer Art Intensive 2016! 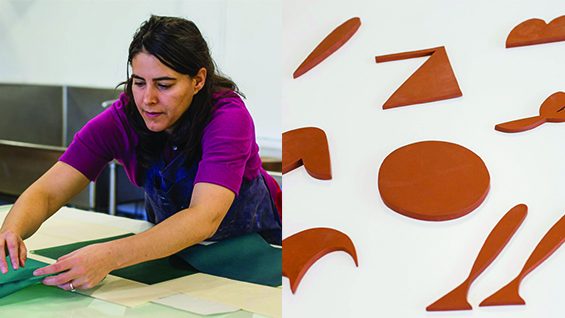 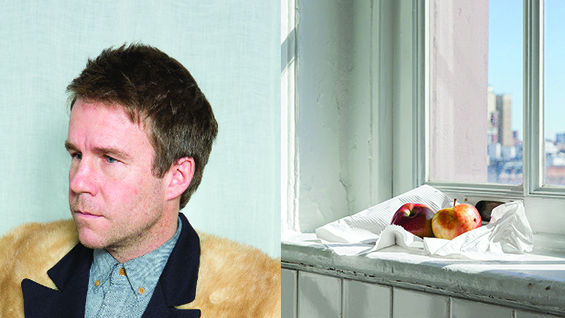 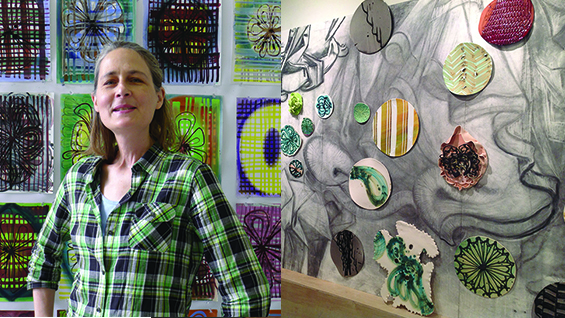 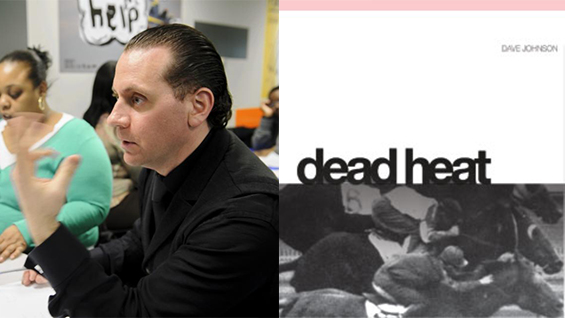 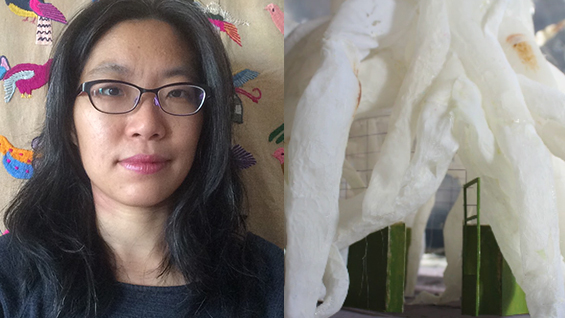 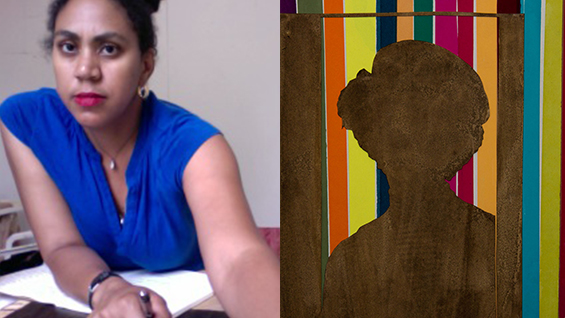 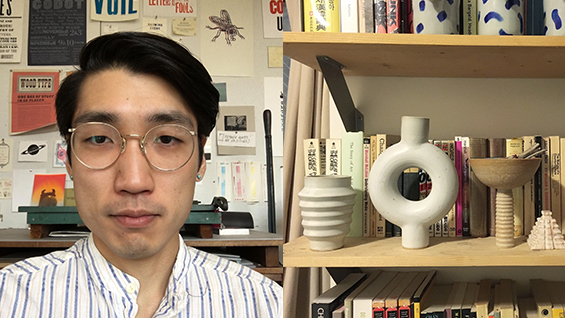 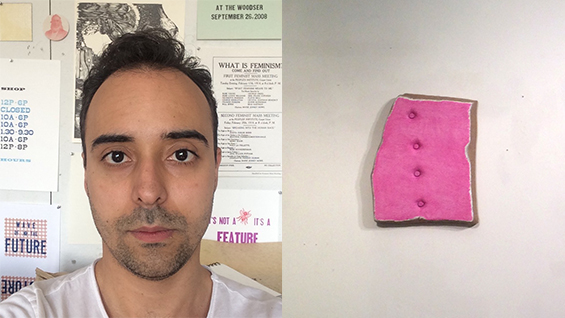 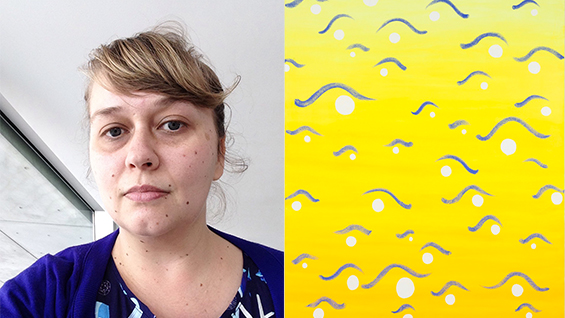 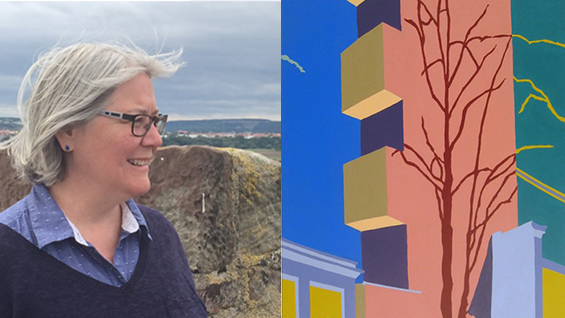 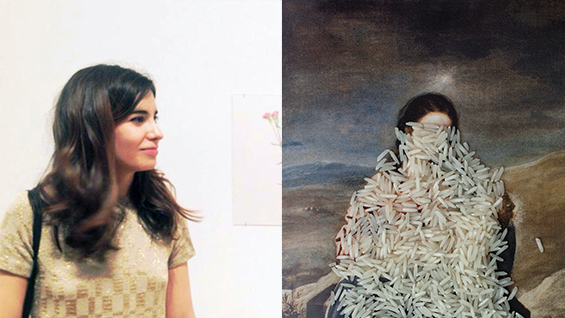 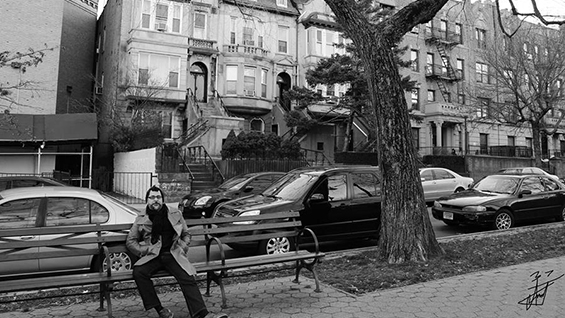 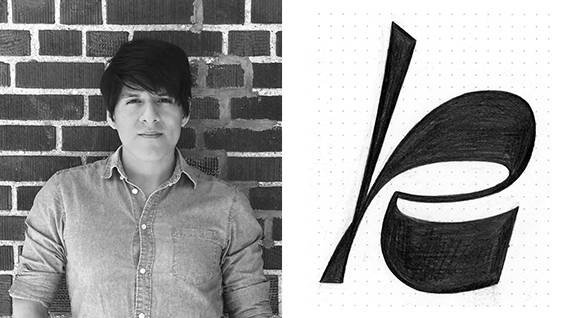 Pablo Diaz (Acting Director and Contemporary Art Issues Instructor) is currently an MFA candidate at Hunter College in New York City and recipient of the Kossak Travel Grant.  He will travel to Italy in June to study fresco painting. His studio is located in Hunter's MFA studio building in Tribeca, which opens it's doors to the public for open studios in the Fall and Spring semesters.

Stephanie Hightower (Director and Contemporary Art Issues Instructor) will be on leave this summer to teach at Technische Universität in Berlin, and will exhibit paintings and drawings in a 2-person show titled Urban Fabric at Project Space 35 Mommsenstrasse Berlin.

Simone Meltesen (Program Manager) completed her MFA in painting at Hunter College in May 2015, and most recently was included in the exhibition Recurrence, curated by Julie Lohnes, at the Mandeville Gallery at Union College in Schenectady, New York.

Waldo Tejada (Marketing Strategist) contributes to many Cooper endeavors such as Typographics and Continuing Ed. He is an avid community worker interested in emerging social responsible business and cultural enterprises.

Emmanuela Soria Ruiz (Recruitment Rep) received her BFA from the Cooper Union in 2015 and was awarded the Sarah Cooper Hewitt Fund Prize for Excellence in Art upon graduation. She is working towards developing a sustainable studio practice every day after work.

Sam Chun (Drawing) is a printer and technician at The Robert Blackburn Printmaking Workshop, where he teaches ukiyo-e and chine collé classes.  His thoughts on teaching in the pre-college program:

“Something I've learned from teaching is that something will click in some students, and it seems to be contagious. It tends to happen in the later half of the session, but when that something clicks in their work they need less and less instruction from me, and they begin to understand that they can have more autonomy with their work. That's when I think it's the most fun, when the class begins to be comprised of individual distinct flavors”.

Juan Villanueva (Graphic Design)  is an illustrator, letterer, motion, graphic, and type designer based in NYC. Originally from Peru, he graduated from the Type@Cooper Extended Program in 2014. He’s passionate about drawing letterforms, designing typefaces, making fonts, and learning about the history and stories behind them. His practice revolves around Typography.

Andrew Fillmore (Digital Photography) will have a solo show of new work at the Print Center in Philadelphia running from May 5 to August 30, titled This Time Is Always the Present. His work has been exhibited in Photo Center Northwest, Seattle, WA; Philadelphia Photo Arts Center, Philadelphia, PA; and Le Festival Voies Off, Arles, France.

Haisi Hu (Animation) will show her animation Order/Entropy in the exhibition Fixed/Fluxed at Burlington City Arts Gallery this summer. Her work was also exhibited last summer alongside animations created by her students at BRIC gallery in Brooklyn.

Anne-Marie Mcintre (Drawing) had a solo exhibition of Drawings and Ceramics at bkbx Gallery in Gowanus, Brooklyn in April 2015.  Along with her studio work she is currently a mentor teacher with Studio in a School's Teen Apprenticeship Program working with high school students in New York City.

New faculty for Graphic Design and Contemporary Art Issues will be announced next week!