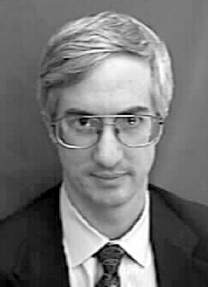 Mr. Driscoll is currently Managing Director at Rose and Company having joined the company in October 2018.

Previously, Mr. Driscoll was employed by Barclay's Capital, Lehman Brothers and Salomon Brothers (later Salomon Smith Barney) as an Oil and Gas Equity Analyst. Mr. Driscoll was promoted to Director in 1992 and to Managing Director in 1995. He was first recognized as an “All Star” analyst by Institutional Investor Magazine in 1990. He has also been recognized by the Wall Street Journal as a top analyst.Mr. Driscoll began his career in 1977 as Project Engineer with Exxon Chemical Company, then moved to Prudential Securities in 1986 where he was Oil and Gas Equity Analyst, and was promoted to Vice President in 1989.He provided investment advice to institutional investors and assisted investment banking counterparts in raising new capital.

Mr. Driscoll received an M.B.A. in Finance from Columbia Business School in 1986 and a CFA (Chartered Financial Analyst) in 1989. Mr. Driscoll’s father Timothy (ME’56) and brother Timothy (ME’73) join him in their support of The Cooper Union.Mr.Driscoll has been a member of the Alumni Council of The Cooper Union Alumni Association, the Gano Dunn Award Committee, and a participant in Phonathon.