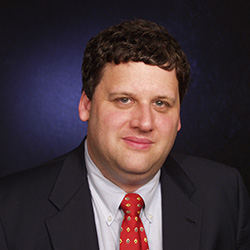 Jeremy Wertheimer EE'82 founded and served as the CEO of ITA Software, a 400-person software company based in Cambridge, MA, that powers the airfare searches on the websites of American Airlines, United Airlines, Delta Air Lines, et al. Google acquired ITA Software in 2011. Jeremy was VP Engineering at Google from 2011 to 2019. He is currently the CEO of Biological Engineering Ventures, a biotech incubator, and a visiting scientist at the Broad Institute of MIT and Harvard. He received a  BE in Electrical Engineering from Cooper Union in 1982, an SM from MIT in Computer Science, and a PhD from MIT in Artificial Intelligence, with a minor in Neuroscience.