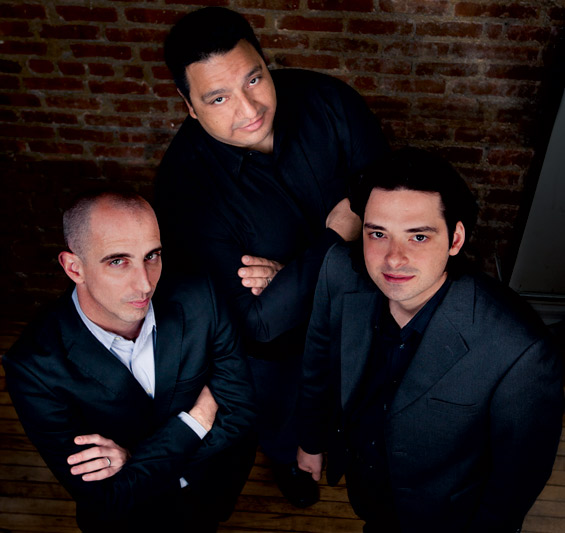 Coinciding with the October 18 inauguration of The Cooper Union’s new president, Jamshed Bharucha, the school also launched a new web site at cooper.edu. The site was designed and built by Behavior Design, a leading web and interactive design agency co-founded by three Cooper Union School of Art alumni, Chris Fahey (A’94), Ralph Lucci (A’95) and Jeff Piazza (A’97). 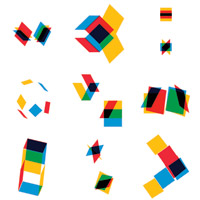 The new site not only makes critical content easier to find, but it also showcases the excellence of Cooper Union’s students, faculty, and alumni, promotes Cooper’s vibrant events and exhibitions, and reflects the institution’s rich history and Peter Cooper’s sense of social purpose. Behavior’s team worked closely with diverse stakeholders from faculty, staff, students, trustees and alumni to deliver a site that better serves the multifaceted needs of the Cooper Union community.

Flash back ten years: As the late-1990s Internet bubble was bursting, Fahey, Lucci, and Piazza were working together as designers and creative directors at a global digital agency. They watched as industry design budgets were slashed, and their company’s clients began to disappear all around them. But instead of waiting for their employer to fold, they decided to try to keep working together. With two other colleagues, Mimi Young and Khoi Vinh, the five partners started out on their own and founded Behavior in December of 2001. 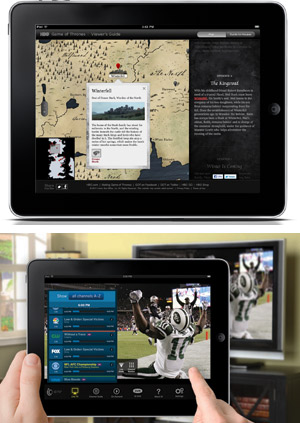 By then, the partners were web design veterans. Interactive design was still in the early days when the three alumni were students at The Cooper Union. The web itself was still being invented, but Behavior’s design foundations were built at Cooper Union. Both Lucci and Piazza studied graphic design and typography under design luminaries Milton Glaser, Paul Rand and Lou Dorfsman. And Fahey was building interactive sculptures and installations, incorporating computers, motion sensors, virtual reality and voice synthesis into his artworks to enable sophisticated interactions and experiences, laying the groundwork for his future work as a interaction designer and information architect. The school’s multidisciplinary program was the perfect blend of design thinking and practice that allowed its students to build the distinct set of skills required for this emerging new field.

After graduating from Cooper in 1994, Fahey used his lifelong love of video games and his portfolio of interactive sculptures to land a job as a game designer and producer at a CD-ROM game company. A few years later, he was designing interactions for sites on the early World Wide Web.

At the same time, Piazza and Lucci had joined several other Cooper alumni at the inception of the now-legendary agency i|o 360, one of the web’s first innovators in web design and technology. In 1998, through coincidental dot-com-era corporate mergers and acquisitions, the three alumni found themselves working side-by-side for major clients like JP Morgan Chase, XM Satellite Radio and Morgan Stanley at a booming digital design consultancy. 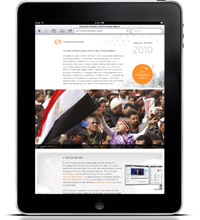 Three years later, the consultancy was gone, but they were still working together, this time managing their own agency, Behavior Design. Behavior has, from its inception, specialized in elegant and effective interaction design solutions. Their mission, according to the partners, is to design intuitive experiences that educate, inform and delight users and audiences. Behavior’s portfolio consists of a wide array of clients that range from financial and cultural institutions to applications and products for entertainment and business.

Recent work includes major projects for HBO, Thomson Reuters, the American Museum of Natural History, Businessweek, the National Geographic Channel, and the Museum of Modern Art. This year, the studio designed the user experience for Cablevision’s iPad and iPhone apps, the first mobile platform to feature hundreds of channels of live television. After a decade in business, the studio has been recognized with over 90 awards including four prestigious Webby Awards, two OMMAs and a Governors Award by The Academy of Television Arts & Sciences. Behavior continues to remain focused on designing compelling user experiences for all media platforms. 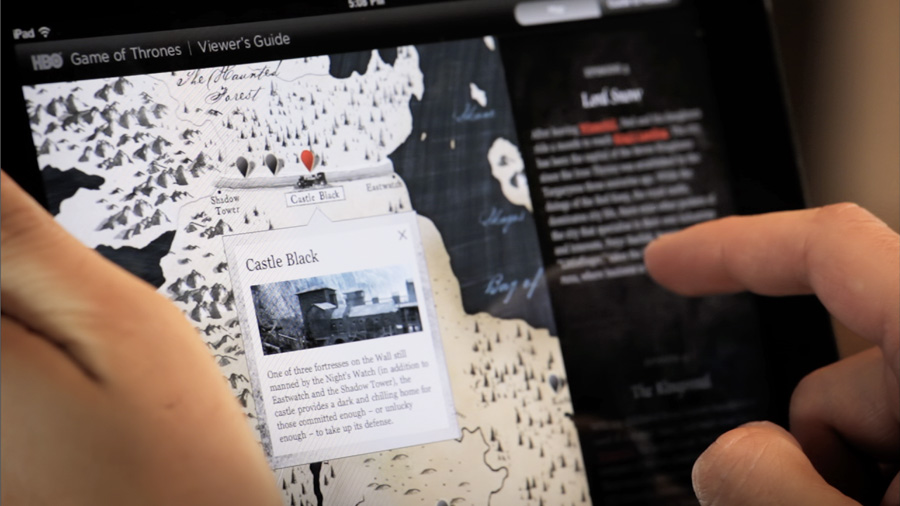