On Monday, October 17, and Tuesday, October 18, The Cooper Union celebrates the official inauguration of its twelfth President, Dr. Jamshed Bharucha.

To mark the installation of the President, a pre-inaugural colloquium is planned on Monday at 1pm in the Great Hall. Here, a group of academic and business leaders will speak on the topic of “Educating Students to Lead in a Global Context,” reflecting on global pedagogy in a cultural landscape rapidly redefined by technology. The colloquium keynote speaker is Fareed Zakaria of CNN, TIME and The Washington Post on Monday, October 17 at 1 PM in The Great Hall. Moderating will be by Vikas Kapoor, President and CEO, iQor and Trustee, The Cooper Union, the discussion will also feature Vali Nasr, Professor of International Politics, Tufts University, and Atina Grossmann, Professor of History, The Cooper Union. 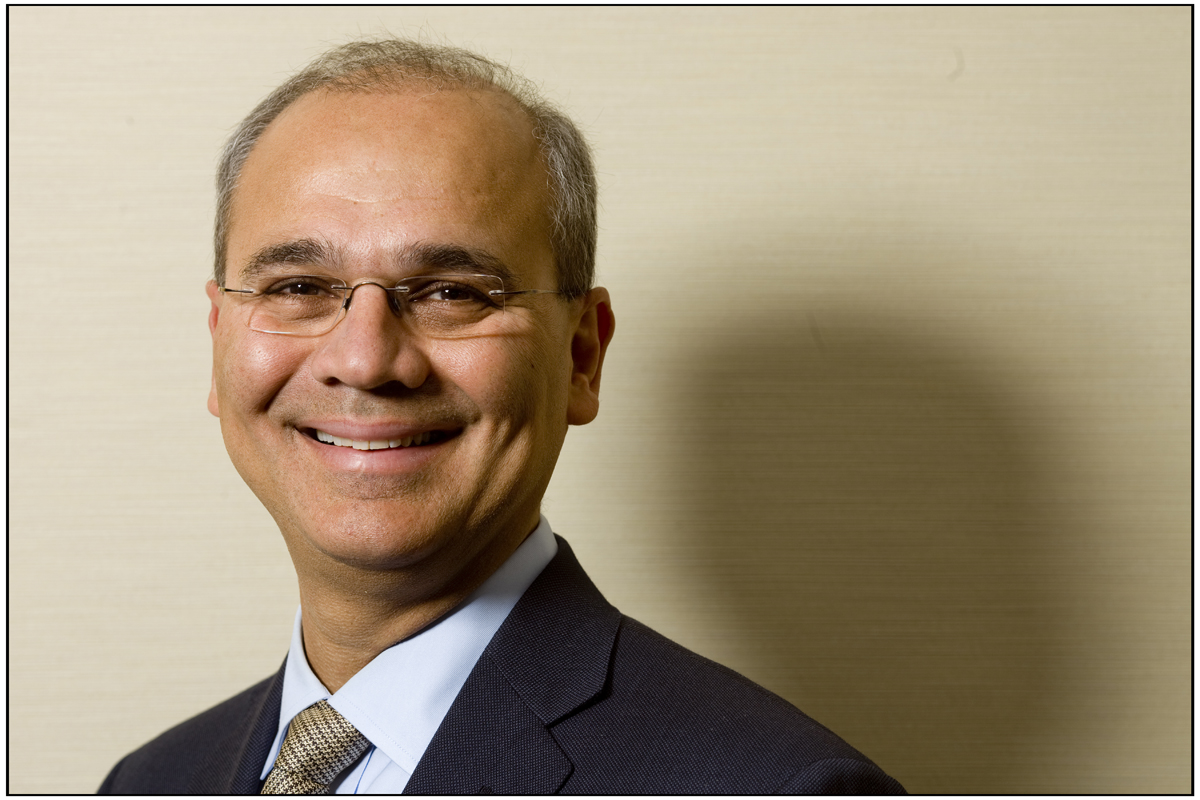 On Tuesday, 18 October, the official Presidential Inauguration will take place at 12 noon in The Great Hall of the Cooper Union. Following this, a post-inaugural Block Party is scheduled for that afternoon in Peter Cooper Park, located directly outside the foundation building.