Board of Trustees Update: New Members 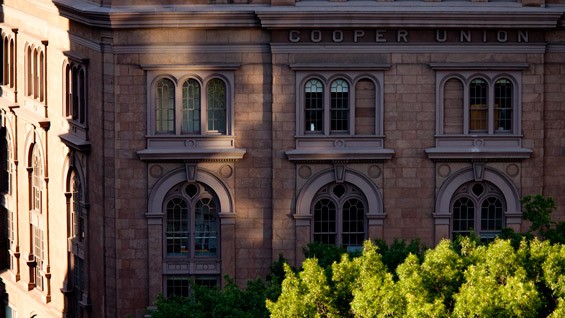 The Board of Trustees voted at its June meeting to make President Jamshed Bharucha a voting member of the Board. It is a best practice for presidents of colleges and universities to serve as voting members of their institution’s board, according to The Whelan Group, which has concluded an assessment for strengthening Board governance at The Cooper Union.