Débora Mesa: Ensamble Studio Inside Out 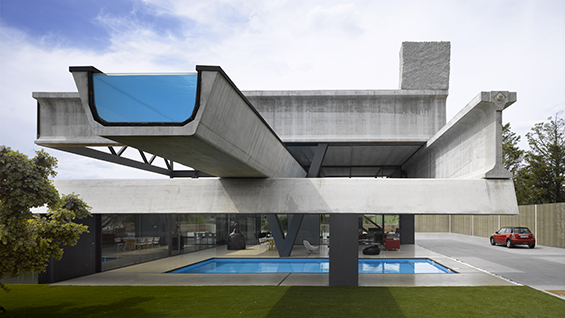 ENSAMBLE STUDIO INSIDE OUT, proposes an immersion into the processes of conception an materialization of the firm’s works; where design is developed through action, through experimentation with matter, structure, form and space simultaneously; where construction is understood as a the final performance of a carefully composed orchestration that needs to be rehearsed beforehand; where the creative mind of the poet meets the practical mind of the builder to make ideas come true.

The exhibition begins Monday, March 6 in the 3rd Floor Hallway Gallery and is on view through Sunday, March 26, 2017.

This exhibition is open to current Cooper Union students, faculty, and staff.