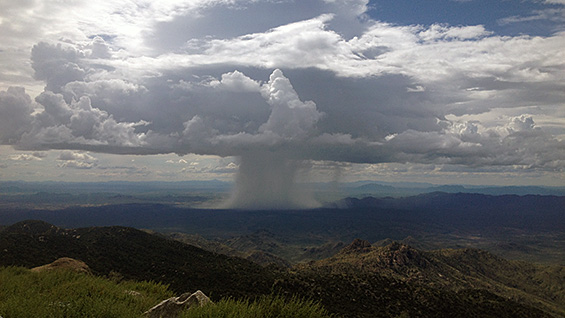 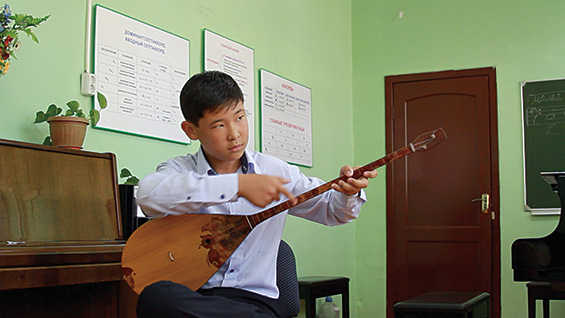 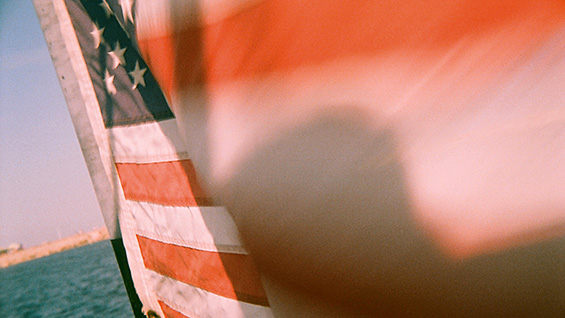 From 'Of Terrestrial And Celestial: Observing Space' by Ariana Revilla & Matthew Maiello

The award winners for the 2013 Benjamin Menschel Fellowship Program will be exhibiting their projects Febuary 4th through February 13th in the fifth and sixth floor lobbies of the Foundation Building.  The exhibition is free and open to the public. The exhibition is open 11 - 7 weekdays and 12 - 6 over the weekend.

Students compete for this prestigious award by submitting proposals to a panel of judges. The students then work over the summer on their independent research, often in far flung places. This year’s research projects took students to Central Asia, the Balkans, the American Southwest, the Ohio River Valley, and Cambodia. The exhibition highlights their beautiful work in investigating the such topics as: the desiccation of the Aral Sea, the cultural meaning of an old string instrument—the “dombra,” sustainable water pumps for rural areas, the concept of a “night sky” or “a river,” and inhabiting the layered history of the path once taken by Native Americans in their trek to a build a freedom city. See the full catalog.

The award-winning projects include: