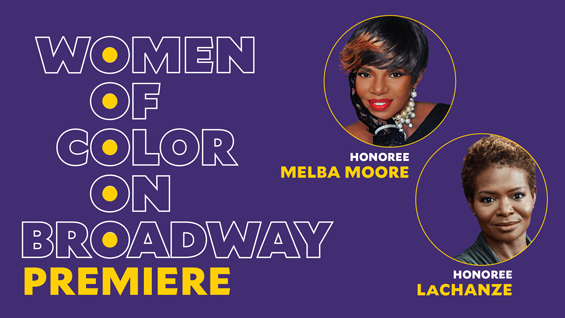 Watch Women of Color on Broadway Live in the Great Hall of The Cooper Union when it premieres on ALL ARTS, the Emmy-winning arts and culture hub created by New York’s WNET, on October 21 at 8 p.m.

The Purple Crystal Honorary Awards were recorded in the Great Hall on February 10. This year’s honorees were Tony-award winners LaChanze and Melba Moore. The award celebrates the heroines of African, Latin, and Asian descent who paved the way for the next generation of women of color in theater. 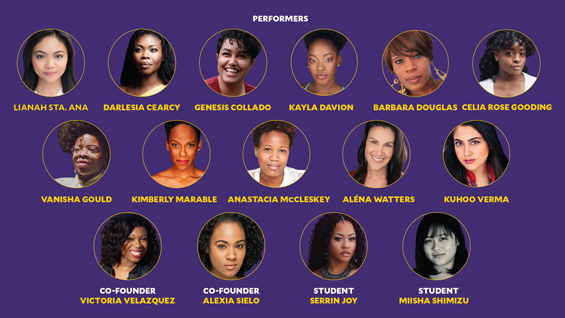 Women of Color on Broadway envisions a community that centralizes both well-established and upcoming female writers, producers, engineers, directors, musicians, and performers to create access to long-term mentorship and job opportunities in theatre and musical theater.