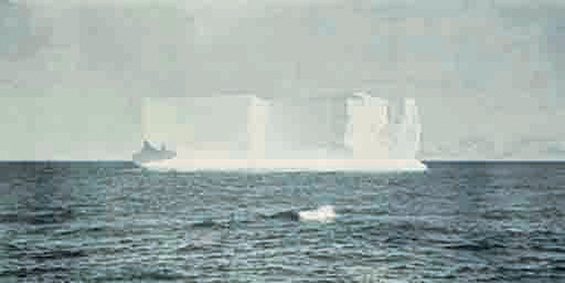 Mark Foster Gage is the principal of Mark Foster Gage Architects in New York City as well as a product designer, academic, author and theorist. Mr. Gage is a tenured professor and Assistant Dean at the Yale School of Architecture where he has taught continuously since 2001. Since the founding of his firm in 2002, his groundbreaking work has combined deep expertise in the history of both architecture and philosophy with the pioneering use of advanced technologies and theoretical speculations. His work has been exhibited in institutions including but not limited to the Museum of Modern Art (MoMA) in New York City, the National Gallery of Art in Japan, the Museum of the Art Institute of Chicago, and the Venice, Beijing and Prague Biennales. His work has been widely published in media venues such as Vogue, Fast Company, Newsweek, The New York Times, Harper’s Bazaar, and on PBS, Fox and MTV. Mr. Gage has received recognition in the form of nominations or awards from various institutions including the Architectural League of New York, the American Institute of Architects, The Chernikhov Foundation, The Ordoz Foundation, The USA Artists Fellows Program as a three-time nominee, and was named an “Avant Guardian of Architecture” by Surface Magazine. Mr. Gage combines his unique background as a classically and historically trained architect, protégé of Robert A.M. Stern, and studio assistant to Frank Gehry, into a practice that combines the best design techniques and knowledge of the past with the emerging technologies of tomorrow.

Michael Meredith is disliked by Mark Gage. He teaches at Princeton.