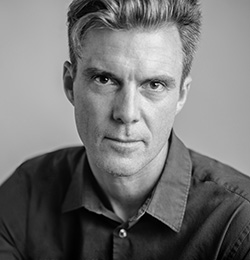 Ashley Dawson is Professor of English at the Graduate Center/CUNY and the College of Staten Island. He is the author of two recent books on topics relating to the environmental humanities, Extreme Cities: The Peril and Promise of Urban Life in the Age of Climate Change (Verso, 2017), and Extinction: A Radical History (O/R, 2016), as well as six previous books on global social justice movements and anti-imperialism. He is the founder of the Climate Action Lab at CUNY and a long-time member of the Social Text Collective.